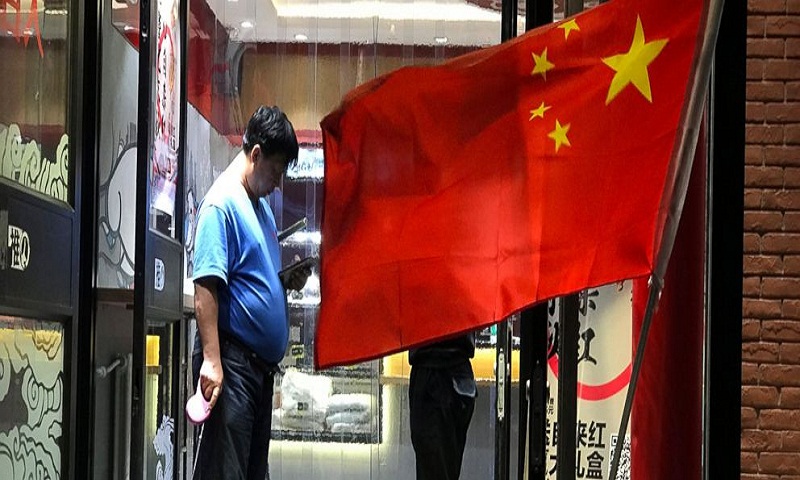 A city in southwestern China has banned dog walking during the daytime and banished the pets entirely from parks, shopping centers, sports facilities and other public spaces.

The ordinance issued by the city of Wenshan in Yunnan province on October 29 has been called the most restrictive in a nation where dog ownership has long been subject to tight regulations.

Under communist China's founder Mao Zedong, pet ownership was considered a bourgeois affectation but it has revived over recent decades with Chinese being more affluent but having smaller families.

Many cities, however, still maintain rules on what size dogs can live in what areas, with the capital Beijing banning large dogs from the city center. Dog parks are rare and canines are almost always required to be on leash.

However, Wenshan's ban appears to go well beyond that by saying dogs can only be outside before 7 a.m. and after 10 p.m.

It also says dog leashes cannot be longer than 1 meter (3 feet) and dogs can only be walked by adults.

Despite the newfound popularity of keeping dogs, many Chinese remain wary over the presence of wild or unleashed dogs. Rabies spread by unvaccinated dogs also accounts for a substantial number of the roughly 2,000 deaths from the disease that the World Health Organization counts in China each year.