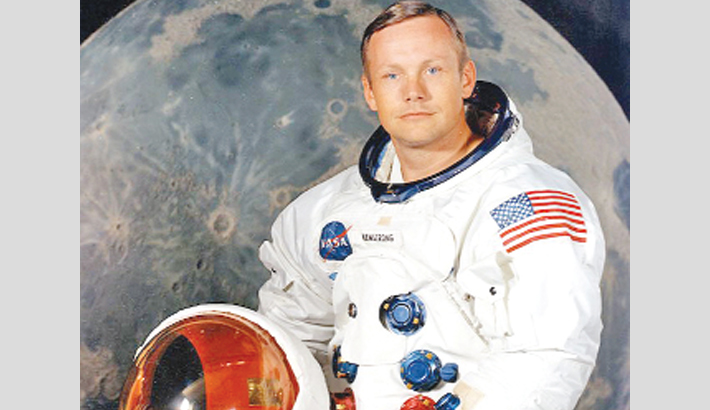 NEW YORK: Talk about a pack rat: thousands of things that Neil Armstrong saved over the course of a career that saw him become the first man to walk on the moon will be auctioned off this week, reports AFP.

Nobody really knew the extent of the stuff Armstrong amassed during his 82 years on earth, not even the children of the man who made history with his feat on July 20, 1969. Some of the mementos are from his space missions.

Armstong’s offspring found the treasures after he died in 2012, tucked away at his house or that of their mother, his ex-wife.

Some have historical value, such as flags or medallions he wore during the Apollo 11 lunar mission. Others do not—like a boy scout cap or a pin from his high school football team.

“He just kept everything. He didn’t throw things away,” his son Rick said.