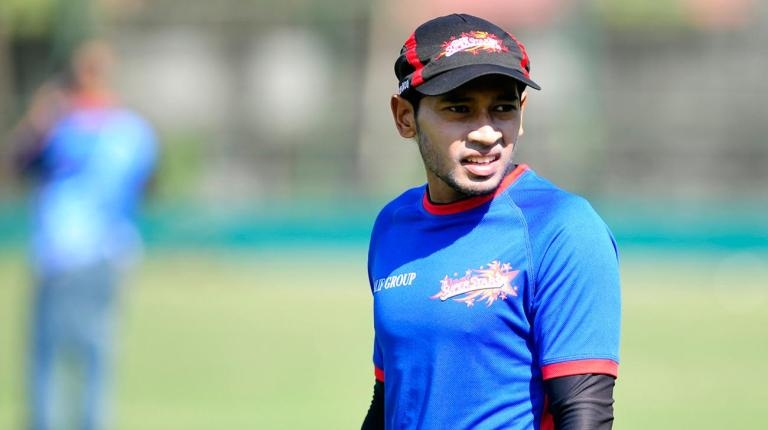 Bangladesh veteran wicket keeper batsman Mushfiqur Rahim was the icon of Rajshahi Kings in the previous season of the Bangladesh Premier League. As Rajshahi released him before the forthcoming edition of BPL, it is yet to be known where he will be rested.

All the icon cricketers of the 2017 BPL except Mushfiqur Rahim, have been allotted to franchise teams. Hence speculations are flowing that the 31 year old middle order batsman is going to be enlisted in Chittagong Vikings.

“The problem that arose earlier has been solved. They sent us a letter referring to withdraw their names from the forthcoming BPL. But they revoked the decision and informed us about participating this year’s competition. They also informed us about retaining four of their cricketers,” BPL technical committee chairman said.