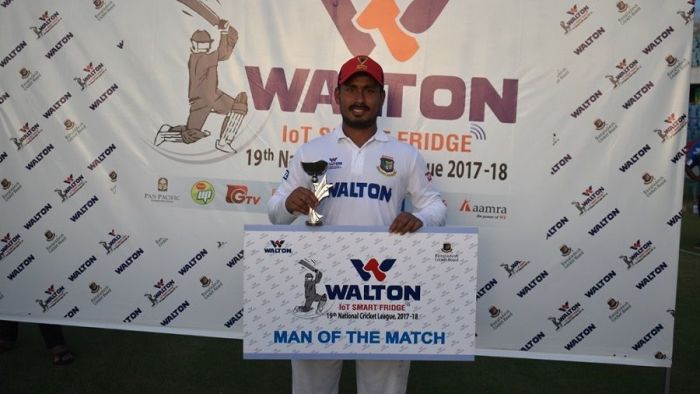 The BPL draft lost much of the excitement after Chittagong Vikings picked Mushfiqur Rahim minutes before the event started on Sunday. Mushfiqur was available after the governing council informed the day before that as an A+ cricketer in the list, any franchise would be able to pick him after Rajshahi Kings opted against retaining him.

Mushfiqur's fee is between $50,000 and $93,000 for the A+ category players. Among the overseas cricketers in the A+ category, which costs $200,000, Comilla took Shahid Afridi and Evin Lewis while the first foreign pick was Fabien Allen, the West Indies left-arm spinner, who costs $30,000.

The big interest among the local picks was Mohammad Ashraful, who qualified to play in the BPL in August this year after serving a match-fixing-related ban, was picked by Chittagong Vikings. Among the local players, wicketkeeper-batsman Jahurul Islam was the draft's first overall pick and was taken by Khulna Titans.