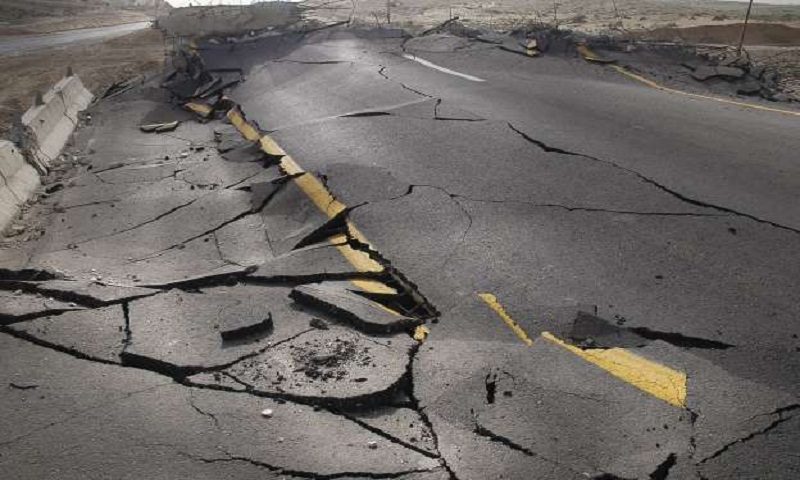 Romanian authorities say an earthquake with a magnitude of 5.8 has rattled central and eastern Romania and was also felt in Ukraine, Moldova and Bulgaria. There are no immediate reports of damage.

The National Earth Physics Institute says the temblor, which lasted for several seconds, occurred at 3:38 am Sunday in the eastern quake-prone region of Vrancea at a depth of 150 kilometers (94 miles).

The quake woke residents in the Romanian capital, Bucharest, and elsewhere.