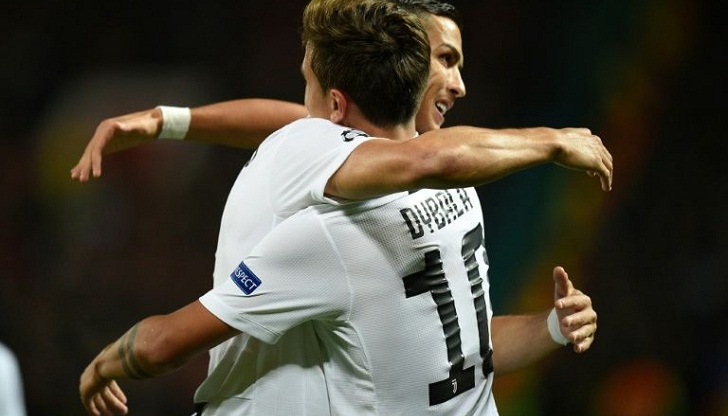 Amnesty International on Saturday urged football clubs AC Milan and Juventus to shun the Italian Super Cup -- a game Saudi Arabia is set to host in January -- over the murder of journalist Jamal Khashoggi.

"Big clubs like Juventus and AC Milan need to understand that their participation in sporting events in the country could be used as a form of 'sportswashing'," Hogarth said.

Khashoggi, a Saudi journalist critical of his government, was killed after entering his country's Istanbul consulate on October 2 to obtain paperwork to marry his Turkish fiancee.

"We'd urge these Italian clubs to think twice about the signal this sends out to sports fans across the world and the brave activists who stand up for human rights in Saudi Arabia," Hogarth said.

Gruesome reports have alleged that Khashoggi's body was dismembered by a team sent from Saudi Arabia to silence the journalist, whose columns were frequently critical of powerful Crown Prince Mohammed bin Salman.

The murder has dealt a serious blow to Saudi Arabia's image, which Prince Mohammed has sought to improve since his appointment as heir to the throne last year. He has ended a ban on women driving and loosened other restrictions in the kingdom.

The 2018/2019 Italian Super Cup is scheduled for January 2019 in the Saudi capital Riyadh, and pits last year's Italian Cup winner -- Juventus -- against the runner up, AC Milan.