3 to die for killing Kushtia schoolboy 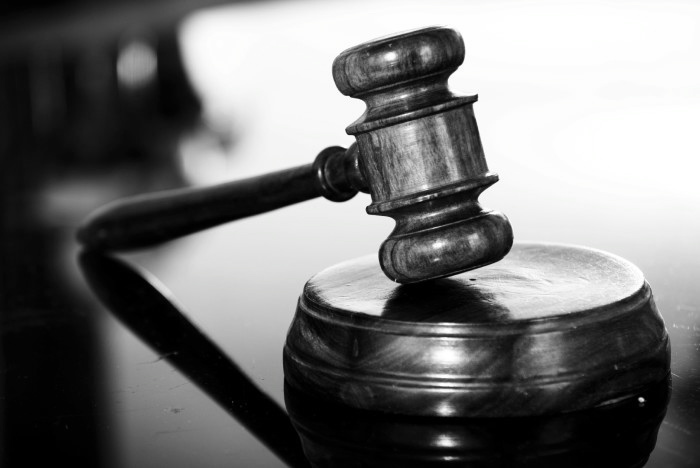 A Kushtia court on Thursday convicted three people and sentenced them to death for killing a schoolboy after abduction in 2011, UNB reports.

According to the prosecution, Mutasim Bin Mazed alias Hridoy, 14, a class VIII student of Zila School and a resident of Mollategharia East Para, was kidnapped by the convicts on May 23, 2011.

After four days of kidnap, the kidnappers demanded Tk 12 lakh as ransom from his mother Taslima Khatun over phone.

After negotiations, Taslima provided Tk two lakh to the kidnappers upon their promise of returning back Hridoy.

But after receiving the ransom money, the kidnappers didn’t return Hridoy .Then  Taslima filed a case with Kushtia Women and Children Repression Prevention Tribunal.

Police arrested 10 people in this connection and following the statement of the convicts, police unearthed the body of Hridoy from near a brick kiln field on Bheramara-Kushtia highway on October 3, 2014, 134 days after the abduction.

After examining the records and witnesses Kushtia District and Sessions Judge Munshi Mohammad Mashier Rahman handed down the verdict.