Each district to get one or more children tribunals; Bill passed 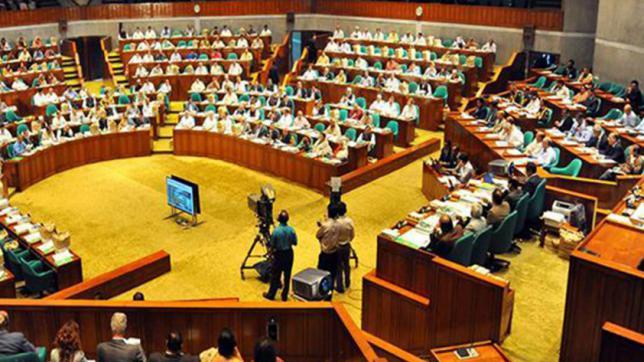 'The Children (Amendment) Act, 2018' was passed in Parliament on Monday with provisions to set up one or more children tribunals in each district.

Social Welfare Minister Rashed Khan Menon moved the Bill in the House and it was passed by voice vote.

The proposed law was formulated amending 'The Children Act, 2013' to further widen its avenue so that the trial process cannot be delayed.

According to the amended draft law, the existing Women & Children Repression Prevention tribunals will act as Children Tribunals which will hold the trial of offences committed by children.

If any crime is committed by adults and children then police have to submit their investigation reports separately for the children, the new law says.

Another bill 'The Hindu Religious Welfare Trust Bill, 2018' was placed in Parliament. Religious Affairs Minister Principal Motiur Rahman placed the bill and it was sent to the respective scrutiny committee.