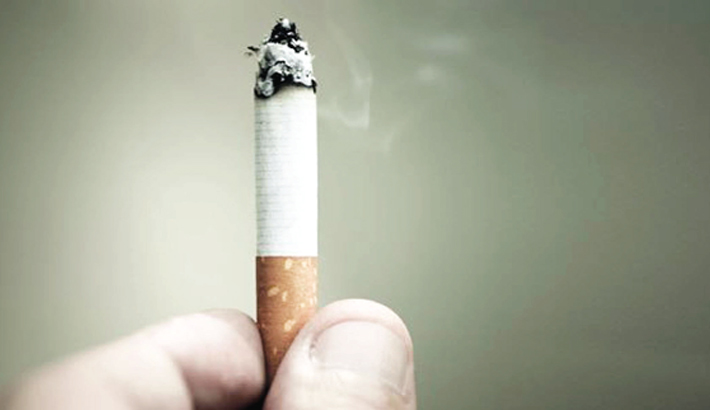 “This is the first top-quality evidence available that these warnings do change behavior,” said lead researcher Noel Brewer. He is an associate professor of health behavior at the University of North Carolina in Chapel Hill.

Such habit-changing images show smoke emerging from a hole (stoma) in the neck, smoke-ravaged lungs, badly stained teeth, or a patient near death.

Brewer said the labels worked because smokers couldn’t get the pictures out of their minds. “They didn’t feel any more at risk. They didn’t think that smoking was any more dangerous, but they were a little more worried, and they couldn’t stop thinking about the harms of smoking,” he said.

The FDA proposed several images, but tobacco companies filed a lawsuit against the agency in 2012. A federal appeals court struck down the visual packaging requirement, ruling that the FDA had not provided evidence to show the explicit images would deter smoking.

“The FDA is undertaking research to support a new rule-making consistent with the Family Smoking Prevention and Tobacco Control Act,” said agency spokesman Michael Felberbaum. “Unfortunately, I don’t have any timeline to share.”

“I believe the FDA is now in a very good position to return to this issue,” Brewer said. “They really have no choice in the matter, they’re required to.”

Smoking is the chief cause of preventable death worldwide, and anti-smoking advocates welcomed the new findings.

“This new study adds to the extensive evidence from around the world that large, graphic health warnings are most effective at informing consumers about the health risks of smoking, discouraging children and other non-smokers from starting to smoke, and motivating smokers to quit,” said Matthew Myers, president of the Campaign for Tobacco-Free Kids.      —www.health.com

Add Turmeric to Your Meal

The active compound in turmeric, curcumin, has natural antidepressant qualities. You may already be adding turmeric to your meals because of its vast whole-body health benefits, such as lessening the effects of rheumatoid arthritis, osteoarthritis, and other inflammatory conditions, as well as fighting Alzheimer’s disease and diabetes. Animal studies have also linked curcumin to an increase in serotonin and dopamine, so it’s a powerful way to boost your mood.