Man orders mobile phone from online site, gets brick instead 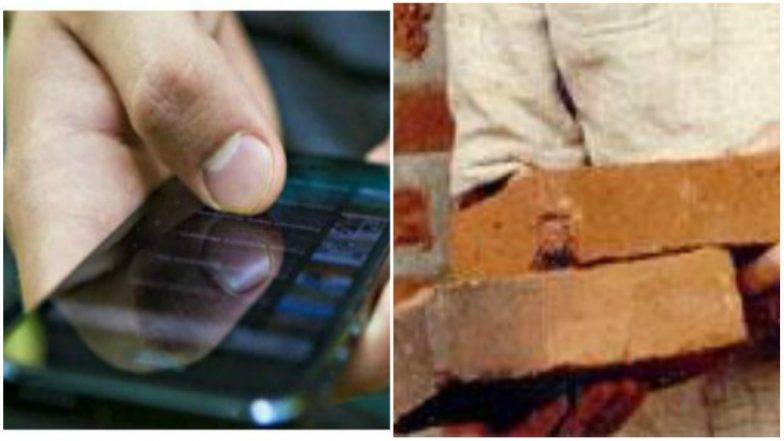 A man in Maharashtra's Aurangabad has filed a complaint against a leading online retailer for allegedly sending him a piece of brick instead of a mobile handset that he ordered, the police said on Wednesday.

Gajanan Kharat, a resident of HUDCO area in Aurangabad, told the police that on October 9, he placed an order for a mobile phone on the shopping site and also paid Rs. 9,134 for it, Harsul police station inspector Manish Kalyankar said.

Gajanan Kharat subsequently received a message from the e-commerce company that the product would be delivered in a week's time.

The man received a packet from the retailer last Sunday. However, when he opened it, he allegedly found a piece of brick inside it instead of the mobile handset, Mr Kalyankar said.

The man then called up the courier delivery man, who told him that their responsibility was only to deliver the parcel and not to see what was inside it, he said.

Mr Kharat lodged a complaint on Tuesday against the e-commerce company at the Harsul police station here.

The police official said they have registered a case under IPC sections pertaining to cheating and are probing it.