Thousands of residents suffer power outage, thanks to tiny Squirrel 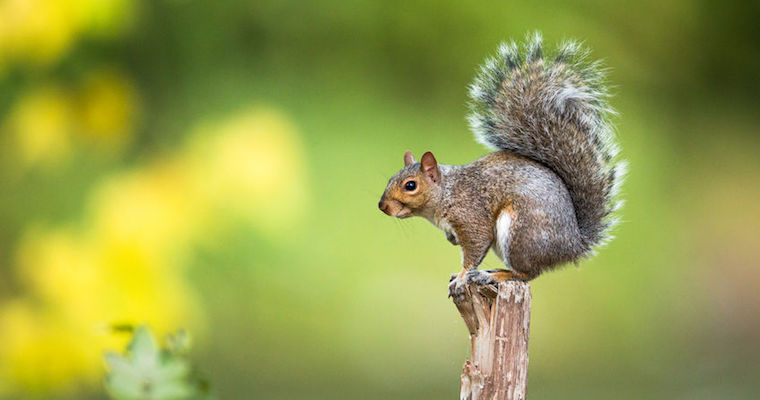 A New Jersey utility company said an outage that knocked out electricity service for thousands of residents across two counties was caused by a squirrel. According to WRNJ, the incident took place at around 8.45 am on Sunday, when a squirrel came in contact with power lines, knocking out electricity for 2,296 customers. Power crews had to shut the power off to almost 3,000 customers to fix the wire.

The towns affected were Hackettstown and Mansfield Township in Warren County and Washington Township in Morris County.

Jersey Central Power & Light said that the issue was fixed by 12.20 pm in the afternoon. Unfortunately, the squirrel did not survive. However, news that a tiny squirrel caused the massive power outage created quite a buzz on social media:

Incredibly enough, a similar incident took place in Ohio just one day later on Monday. According to local reports, thousands of Columbiana County residents went without power on Monday morning after a squirrel came in contact with a transformer.