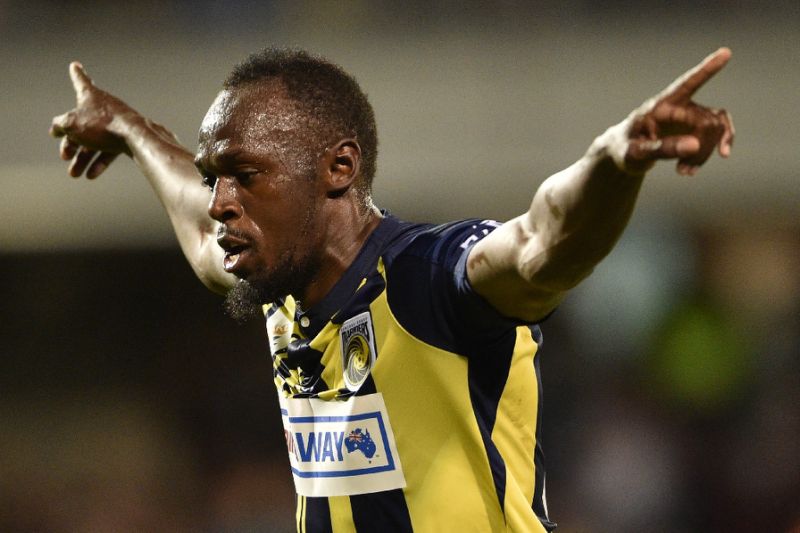 Sprint king Usain Bolt could be making his way to Europe after being offered a two-year professional football contract in Malta, reports said Tuesday, following his goal-scoring exploits in Australia.

Bolt, 32, has been on trial with A-League club the Central Coast Mariners since arriving in Australia in August in his bid to pursue a boyhood dream of becoming a footballer after retiring from athletics last year.

The 100 metres world record-holder scored his first two goals in professional football on Friday when he started a pre-season game against second-tier Macarthur South West United in Sydney.

The newspaper added that the team was recently bought by investors wanting to qualify for the group stages of Europe’s Champions League, with the bid also including commercial incentives.

The Australian agent who arranged Bolt’s trial with the Mariners declined to confirm or deny the reports when contacted by AFP on Tuesday.

Bolt does not yet have a contract with the Australian club ahead of the start of the A-League season this Friday.

Media reports suggest the Mariners are waiting for governing body Football Federation Australia to decide whether it will contribute to a potential Aus$3 million (US$2.1 million) offer to Bolt.

The eight-time Olympic champion has generated headlines around the world during his stint with the Mariners, and drew thousands of fans to both of his two matches so far.

The 32-year-old Jamaican previously tried out with clubs in Germany, South Africa and Norway to no avail.