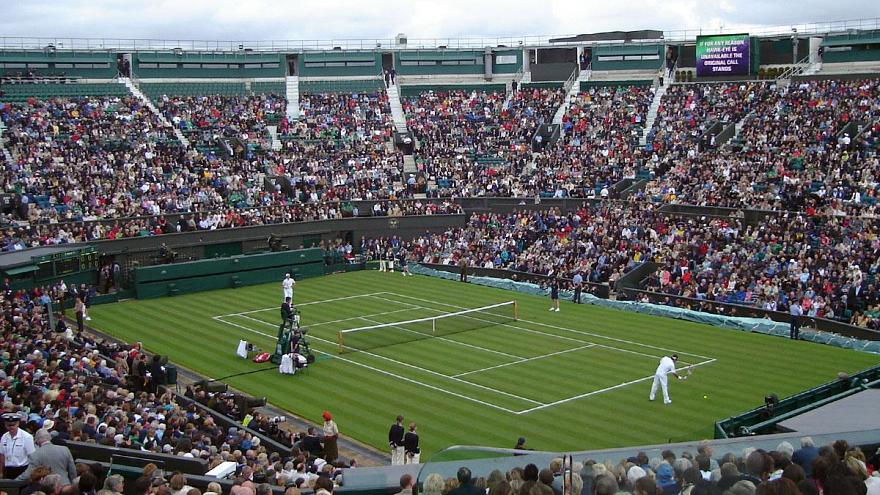 Piracy poses an existential problem for broadcast rights holders but there are no signs that live sport is losing its glittering allure, according to Eleven Sports chief executive Marc Watson.

The company -- a relative upstart in a cut-throat field -- has got its hands on a number of high-profile events this year, adding the UK and Irish rights to the PGA Championship, La Liga and Serie A to a growing portfolio.

Founded by Leeds United owner Andrea Radrizzani in 2015, it holds the rights for a range of sports in 11 markets, but Singapore has proved a major headache.

"Piracy is everywhere... It is an existential problem for broadcasters," Watson told AFP in an interview at the company's London headquarters, though he said the extent of the problem varies from place to place.

"Piracy is rampant in Singapore. It is a very law-abiding nation but piracy is pretty much treated there as legitimate.

"The levels of piracy are hard to make the business work but it was not only us who suffered."

Watson, who joined Eleven Sports in 2015 after a successful seven-year spell at BT Sport, during which the company ate into Sky's portfolio by muscling in on the Premier League, said the solution is to offer a good-value product, not to fight through the courts.

"In the end the answer is about accessibility for consumers. It is about making good-value products available everywhere to consumers at a reasonable price where they want it, when they want it," he said.

Watson believes the music industry has managed to combat illegal streaming of content by going down that route.

"Sports rights owners and federations themselves need to back that by supporting rights holders to make available content everywhere at all times and at reasonable prices," he said.

Watson, a lawyer by profession, says his bold approach at both BT Sport and now Eleven Sports is born of necessity.

"I am definitely prepared to disrupt the status quo if I think there is good business in it," he said. "I did it at BT because it really needed at that moment to grow its business.

"We are doing it here because of that. If you are a new entry you have to be prepared to be a disruptor as there is no other way of entering an existing established marketplace but to be a disruptor."

Despite its status as a jewel in the broadcasting crown, the rampant inflation associated with Premier League rights has slowed.

In February, Sky and BT paid a combined £4.46 billion ($5.9 billion) for domestic rights to England's top football tier for 2019-2022, significantly less than the £5.1 billion they forked out in the previous auction.

It is understood BT subsequently paid £90 million for a further package of games and Amazon made an intriguing foray into the market, though it is unclear how much they paid.

Watson expects the slowdown to be temporary, with appetites undiminished.

"Live sport is always going to be an essential commodity because it can drive consumer behaviour," he said.

"Sports rights will rise and fall over time, most markets are flattening around the world but only because they rose so quickly.

"There is a modest correction taking place and will continue for some time and at some point in the coming years it will pick up.

"Something I don't see changing is the sons of today will turn into the fathers of tomorrow and still want to sit on the sofa to watch their team play football and predominantly still live."