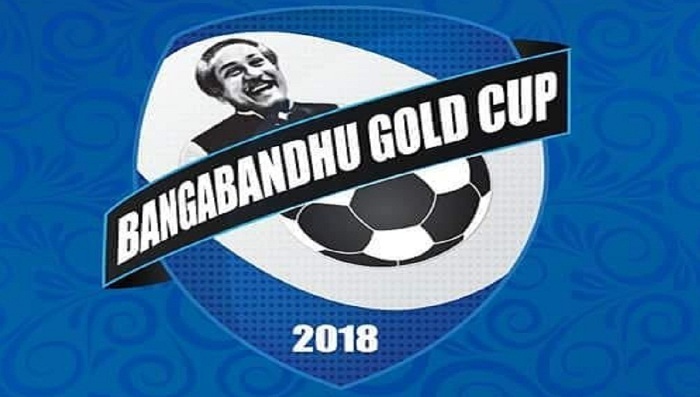 The final match went into tie-breaker after both teams failed to score.

The match kicked-off at 6:30 pm Bangladesh time on Friday.

In the penalty shootout Zorrilla, Iwisat, Al Battat and Al Bahdari converted their shots correctly for Palestine to clinch the 5th edition title of the six-nation tournament. Abdugaforov, Nazarov and Asrorov were successful for Tajikistan while Tursunov and Davlatmir miss fired one shot each.