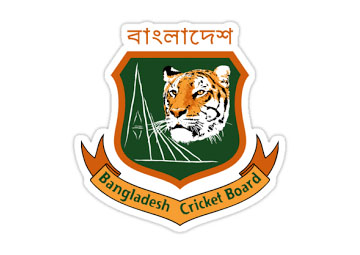 The Bangladesh Under-19 Team will leave for Sri Lanka tomorrow (Saturday) to play two four-day and five Youth ODIs against their Sri Lankan counterpart.

The first and second youth ODI of the five-match series between the two sides will be held on October 30 and November 1 at Dambulla while the remaining three matches of the series will be played on November 3, 6, and 9 at Katunayake.