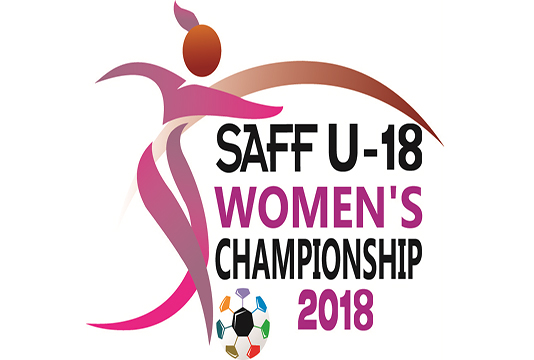 Motivated Bangladesh U-18 national women’s football team take on their Nepalese counterpart in the title deciding match of the SAFF U-18 Women’s Championship scheduled to be held on Sunday at Changlimithang Stadium in Thimphu, Bhutan.

The match kicks off at 7 pm (BST) after the third place deciding match between India and Bhutan at 4 pm at the same venue.

Earlier, Bangladesh riding on Mossammat Sirat Jahan’s double hat-trick with seven goals, crushed Pakistan by 17-0 goals in their group opening match and inflicted a 2-1 goal defeat on Nepal to emerge as group B top in their second match.

The girls in red and green got the ticket of final beating host Bhutan by 4-0 goals in the second semi-final.

On the other hand, Nepal dumped Pakistan by 12-0 in their group B opening match but lost to Bangladesh by 1-2 in their second match to finish group B runners-up.

However, the Himalaya Kingdom confirmed their final spot beating strong India by 3-1 goals in penalty shoot out in the keenly contested first semi-final.