Finch to captain Australia for Pakistan T20s in Dubai 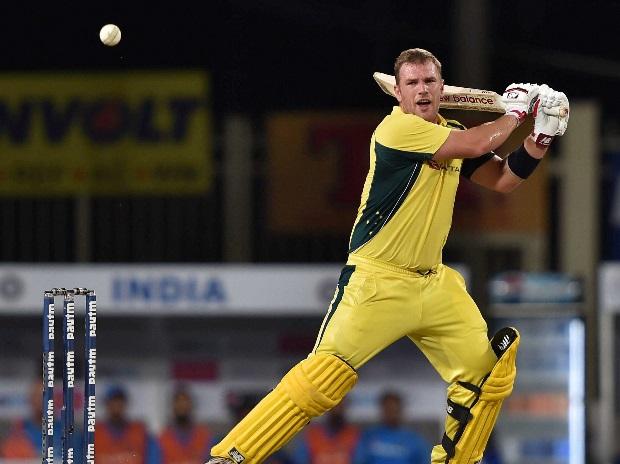 Aaron Finch was Friday named Australia's skipper for the upcoming T20 series against Pakistan in the United Arab Emirates, with Mitch Marsh and Alex Carey chosen as his vice-captains.

Finch, who captained Australia in the recent T20s in Zimbabwe, was among five debutants selected for the two-Test series before the short series.

"I've been extremely impressed with his impact on the Test squad over here in the UAE," coach Justin Langer said in a statement.

"We know he's an exceptional player, and he's arguably the most in-form T20 player in the world at the moment."

Langer said batsman Chris Lynn and bowler Nathan Coulter-Nile were returning from injury after getting back in form.

"Lynn's... had an outstanding campaign in the JLT Cup to date and reminded us how explosive and powerful a cricketer he can be," he added.

Rising stars Adam Zampa and Ben McDermott were also named in the squad after impressing in recent tournaments.