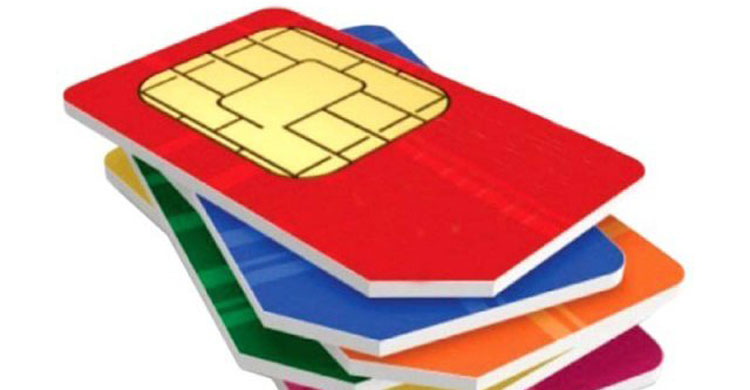 Mobile phone users have to replace SIM cards to avail themselves of the much-awaited mobile number portability (MNP)service which is going to begin on October 1.

The assigned MNP operator Infozillion Teletech BD said the user has to collect a new SIM card of the operator to whom he/she wants to port his/her mobile number.

“Within a particular time, the new SIM card would be activated,” he added.

BTRC has earlier announced to introduce the service in the early hour of October 1.

All the mobile phone operators, public switched telephone network (PSTN) operators and other gateway operators have already been connected with the platform of the Infozillion Teletech BD.

Infozillion Chief Executive Officer (CEO) Lt. Col Mohammad Zulfikar (retd) told BSS today that the user intending to switch to new operator under the MNP service has to give related information and documents such as NID number and picture during collection of a new SIM.

“Though the regulator has given a timeframe of 72 hours to activate the SIMs, Infozillion assures the customers that the process would be completed much earlier,” he said.

Zulfikar said a customer has to pay Taka 50 for switching the operator.

On November 30 last year, the telecom regulator handed over the MNP license to the joint venture firm Infozillion Teletech BD.

The company, a joint venture of Infozillion BD Limited and Teletech DOO, Slovenia, was directed to provide the service within 180 days of getting the license. But, it failed to comply with the order for the non-compliance of mobile phone operators.

Officials said the operators became compliance following some regulatory decisions such as the reset of porting charge at Taka 50 from Taka 30 and reduction of per port transaction charge at Taka 100 from Taka 150 etc.

About the delay, Mabroor Hossain earlier said they completed their preparations related to the hardware and software several months ago.

According to the MNP guidelines, IBTCL had to port at least one per cent of the mobile phone subscribers through the service by May this year (2018).

More than 72 countries have MNP, which increases competition among operators in terms of service quality, said officials.

Once the service is introduced, the mobile phone users can port to another operator retaining his/her number unchanged at Taka 50 plus VAT and the process would take highest 72 hours. If any user again wants to change operator, he/she has to wait 90 days.