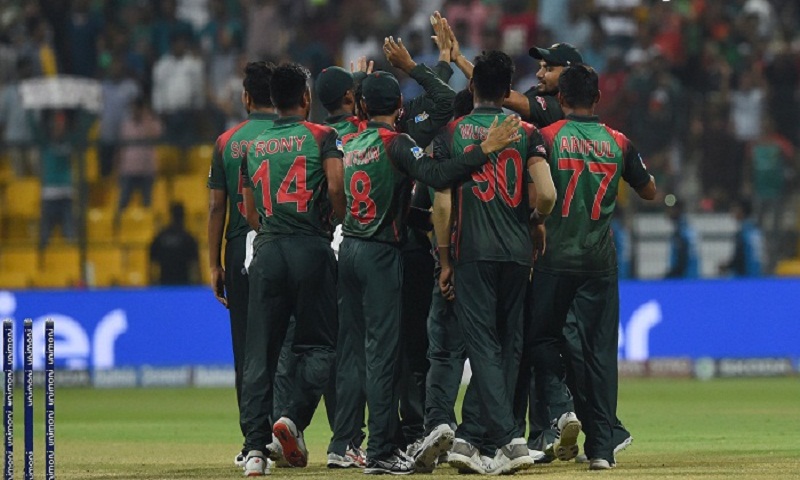 Bangladesh will play the final against India at Dubai International Cricket Stadium today to utilise their third chance to have the maiden title of the six-nation continental tournament after 2016 and 2014 at home.

Bangladesh reached the final of the 14th Asia Cup defeating Pakistan by 37 runs in a virtual semifinal at Sheikh Zayed Stadium in Abu Dhabi on Wednesday.

Bangladesh missed out on the title twice recently – once in the 50-over Asia Cup in 2012 and the Twenty20 version in 2016, losing to Pakistan and India by two runs and eight wickets respectively.

This will be the third consecutive Asia Cup final for Bangladesh, and  the second time the Tiger are getting India as opponent.

Bangladesh got three win against two losses in this tournament to reach into the final, starting their campaign with a137-run win against Sri Lanka in the tournament opener before upset by 136-runs against Afghanistan in their Group ‘B’ last match.