Ranks FC CEO tells the daily sun in an interview

With the development works being carried out to facilitate trade and commerce, Chattogram will be turned into an international business hub in near future.

To cope with the development, the realtors will have to take preparation for ensuring infrastructural facilities for housing and commercial activities considering the future demand.

Thousands of people will be engaged with the development activities and production in the developed economic zones.

In line with the infrastructural development, the real estate sector will witness demand of around two to three crore square feet (sft) space in the next 10 to 12 years in Chattogram, observed the CEO.

The opportunities will bring a business of around Tk 20,000 crore for the sector in Chattogram within the timeframe, he hoped.

Tanvir said the real estate sector see a turnover of around Tk 3,000 crore every year in the country while Chattogram contributes some 20 percent of the total amount.

Following the connectivity Chattogram is going to have in near future demand of a total of 50 lakh sft commercial spaces will be created only in the city’s Agrabad and GEC areas in the next ten years, he said.

“We will have to grow vertically to meet the future demand,” said the CEO.

The traditional infrastructures for housing will also turn as Satellite Township, he said urging the realtors to be prepared for the expansion.

Putting up potentials of the sector Tanvir said only 20 percent of the total capacity of Chattogram was developed so far. The rest 80 percent will be developed in the next 10 to 15 years.

Employment opportunity for some 50 lakh people will be created at the Mirsarai Economic Zone while the investors will also arrive there. The situation will create demand for housing and commercial establishments for the manpower.

“With the development activities and connectivity, Chattogram will secure its position among the top five commercial centres of the world within the next 15 years.”

“People will compare Chattogram with Doha, Hong Kong, Singapore and Dubai within the period if the pace of development remains uninterrupted,” the CEO observed.

The CEO also underscored the need for optimum use of the premier seaport for changing the economic scenario of the country.

Emphasising on upgrading the Shah Amanat International Airport he said it will help the leading airliners of the world to operate flights from Chattogram.

After ensuring the facilities, the foreign investors and buyers of garment industries will be encouraged to arrive there in good numbers.

“But, political stability is a must to pave smooth way for trade, commerce and investment in the country,” he said.

Terming the years between 2006 to 2012 as golden-time for real estate sector in Chattogram, he said it started witnessing the recession due to political unrest in 2013. The bad time continued till 2015.

After an end to the unrest the sector started advancing again overcoming the recession, said Tanvir adding that Bangladesh could overcome the crisis within three years while Hong Kong took 11 years to do it.

“Ranks FC has been proceeding with the aim to develop itself as capable to cope with the demand after 10 years,” he said.

“We are now laying emphasis on developing skilled manpower and design of products to fulfil choice of the customers,” said the CEO.

“Real estate only doesn’t mean development of flats and handing it over to the customers. We are now working considering the future demand,” said Tanvir.

The CEO informed that the Ranks FC started its business in Chattogram in 2010 and could secure a good position over the years.

Covid-19 epidemic ‘far from over’ in Asia: WHO official 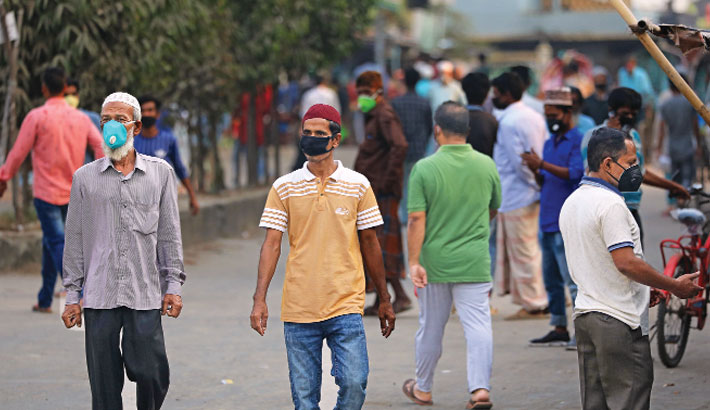 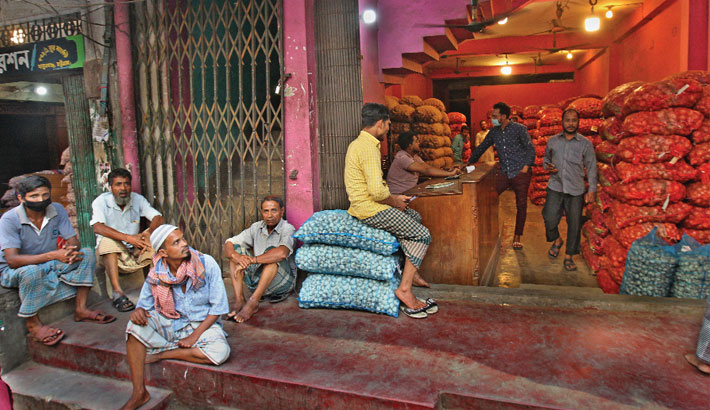 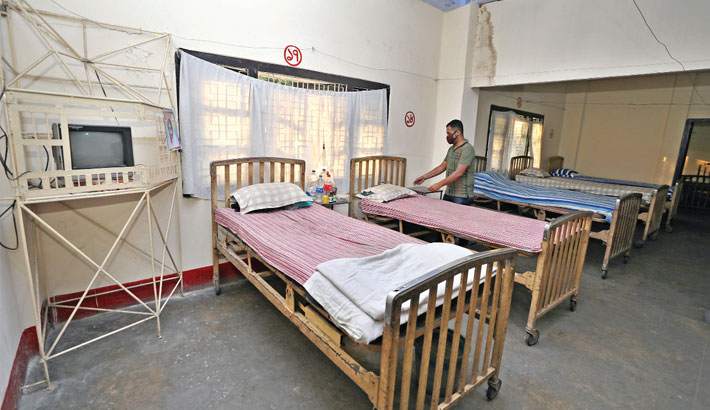 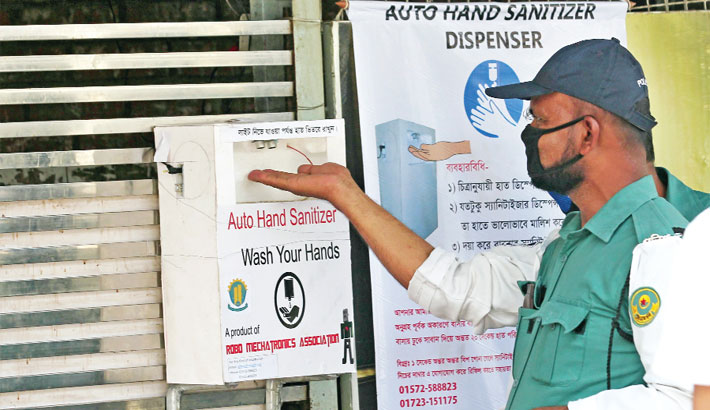