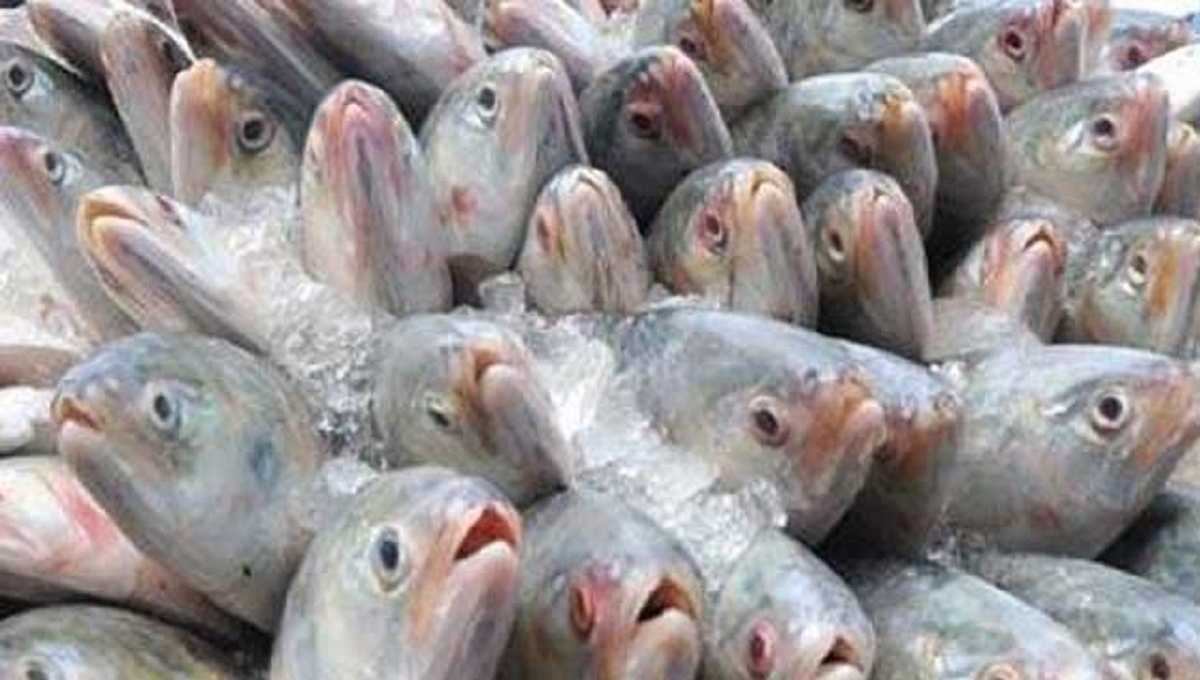 The contribution of Hilsa in country’s total fish production is 12 percent and its contribution to GDP is more than one percent, said the minister while talking to reporters at his office.

Hilsa production was 2.99 lakh MT in fiscal 2008-09. The country’s Hilsa output has increased by 66 per cent in the last nine years, said the minister adding that the production is expected to exceed 5 lakh MT once final statistics is made available for 2017-18 fiscal.

Market value of target production will be around Tk 18,000 crore, said the minister.

He said that Bangladesh is now holding the first position in Hilsha production. Around 70-75 percent Hilsas are being produced in Bangladesh. With this Hilsa output, the total fish production has been reached to 41.34 lakh MT from 27.01 MT in last nine years.