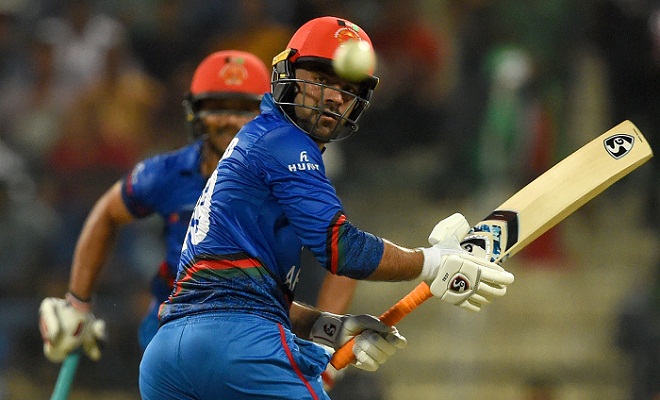 Afghanistan scored 255 for seven against Bangladesh in their last group match of Asia Cup 2018 at Sheikh Zayed Stadium in Abu Dhabi on Thursday.

Bangladesh made three changes and Afghanistan one.

Both teams have qualified for Super Four round after defeating Sri Lanka.