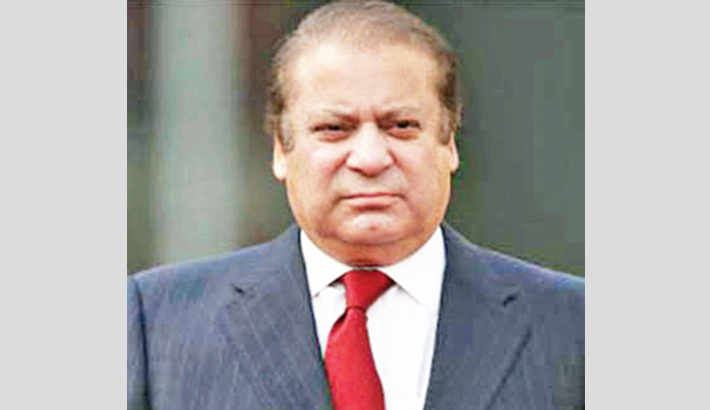 ISLAMABAD: A Pakistani court on Wednesday ordered the release of former Prime Minister Nawaz Sharif and his daughter, suspending their prison sentences for corruption pending an appeal hearing, his lawyer said, reports AFP.

“Today, the Islamabad High Court has suspended the verdict against Nawaz Sharif, his daughter Maryam Nawaz and his son-in-law Captain Safdar and ordered to release them on bail until a final decision,” Khawaja Haris, Sharif’s lawyer, told AFP.

They will be released after the payment of sureties of 500,000 rupees ($4,024), he said. It was not clear when the appeal will be heard. The anti-graft watchdog has the right to appeal to the Supreme Court against Wednesday’s ruling.

Dozens of jubilant supporters chanted “Prime Minister Nawaz Sharif!” outside the court after the decision was announced.

Sharif was ousted from office last year by the Supreme Court for alleged corruption.

An anti-corruption court in July sentenced them in absentia to 10 and seven years respectively over properties they allegedly owned in Britain, following revelations in the Panama Papers.

Sharif and his daughter were arrested on their return to the country in July to campaign in elections later that month.