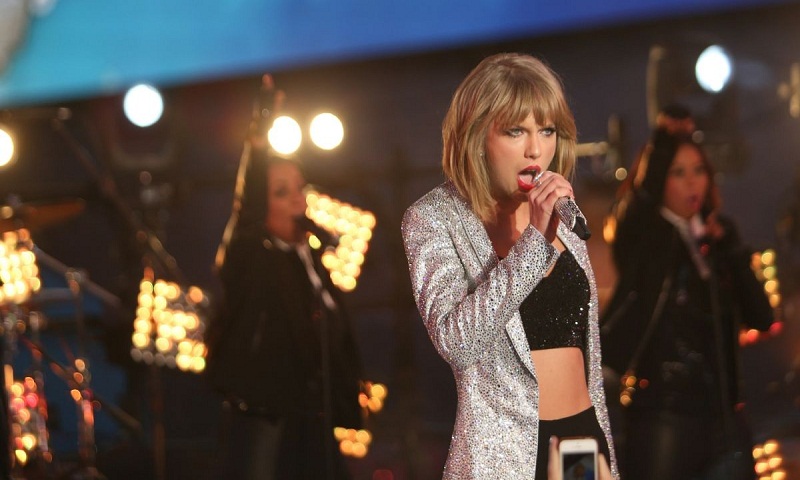 Singer Taylor Swift has been granted yet another restraining order against an obsessed fan, who wants to rape and kill her.

She has been awarded a string of court-ordered stay-aways following a series of run-ins with stalkers.

Swift claims 26-year-old Eric Swarbrick has been sending her written threats for over two years, boasting that no one can stop him from ending Swift’s life, reports aceshowbiz.com.

According to documents, his letters to Swift have included lines like: “I want to rape Taylor Swift. This is why I hate Taylor herself…This is how I know I am Taylor’s soulmate” and “I have learned to absolutely repress the metaphorical monster in me, but, very soon, I will become completely responsible for myself… What logical conclusion is there other than death”.

Swarbrick has also stated he will not “hesitate to kill her”, ending one letter with the chilling: “Remember who I am.”

According to the “Love story” singer’s lawyers, his letters have become increasingly alarming over the last few months, and many people close to Swift fear Swarbrick is a danger to her, according to tmz.com.

A judge has ordered him to stop contacting the singer immediately, and he’s not allowed to go near her or her properties, reports Ians.