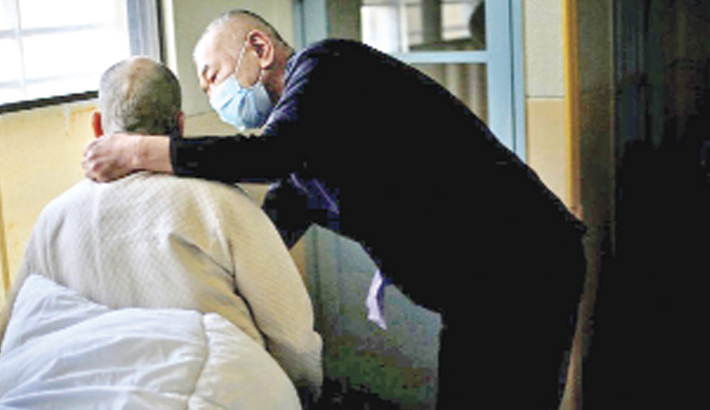 TOKYO: More than 28 percent of Japan’s population is now officially classified as elderly according to government data, the highest rate in the world as the first wave of postwar baby boomers enter old age, reports AFP.

Those aged 65 or older now make up a record 35.6 million, or 28.1 percent of the total population, the government said Sunday. The proportion is the highest by far in the world, ahead of 23.3 percent in Italy, 21.9 percent in Portugal and 21.7 percent in Germany, according to UN data for those countries.

The government also said those aged 70 or older accounted for 20.7 percent of the population, surpassing 20 percent for the first time.

The figures show the nation’s postwar baby boomers are now entering old age, it said. The demographic shift is due to a combination of a low birthrate and long life expectancy.