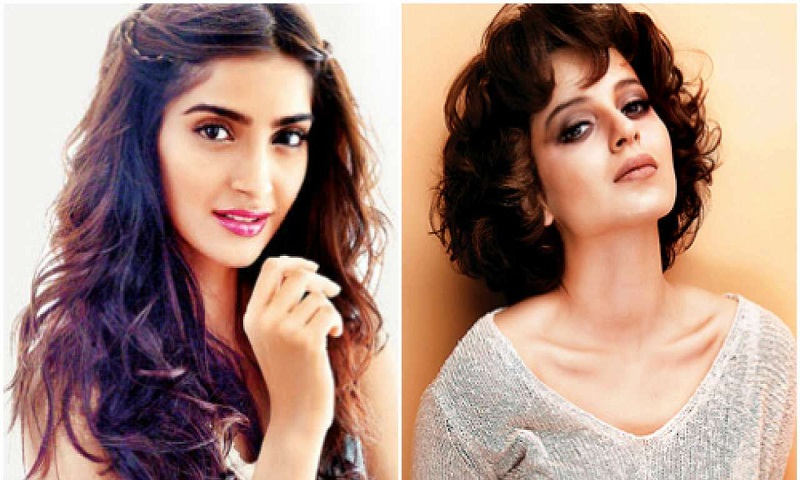 Sonam Kapoor Ahuja is known for a frank, often unfiltered, comments. Not a person to mince words, the actor was at honest best while speaking to Anaita Shroff Adajania, fashion stylist and fashion director at Vogue India, on her chat show. Some of the questions could have been potentially problematic, but Sonam seemed undeterred.

When asked, which of her co-stars she would love to ‘mentally murder’, pat came her answer: Shahid Kapoor and Ayushmann Khurrana. She went on that she could name them as both were friends. And what was her reason? “I think it was a competition between Shahid (Kapoor) and Ayushmann (Khurrana), who takes longer to do their hair.”

It may be recalled that Kangana has, in the past, run into trouble with some of biggest and most powerful people in Bollywood. Appearing on Koffee With Karan, she had called her host “the flag bearer of nepotism” in Bollywood. The claim created a huge furore in the Hindi film industry. Later, in a frank chat on journalist Rajat Sharma’s Aap Ki Adalat, she was like a tempest unleashed--Kangana had spoken frankly of her affairs with Hrithik Roshan, Adhyamaan Suman and her abuse at the hands of Aditya Pancholi. Prior to that, she had a very public spat with Hrithik, with each party dashing of legal notices to each other, Hhindustan Times.

Recently, she was again in news when the director of her upcoming film, Manikarnika: The Queen of Jhansi, left the project midway and Kangana took over as its director. Her co-star Sonu Sood left the project soon and she accused him of refusing to work under a female director. He hit back saying it was competence, not the issue of being directed by a female director, which led him to move on. Sonu has worked under Farah Khan (Happy New Year) before.