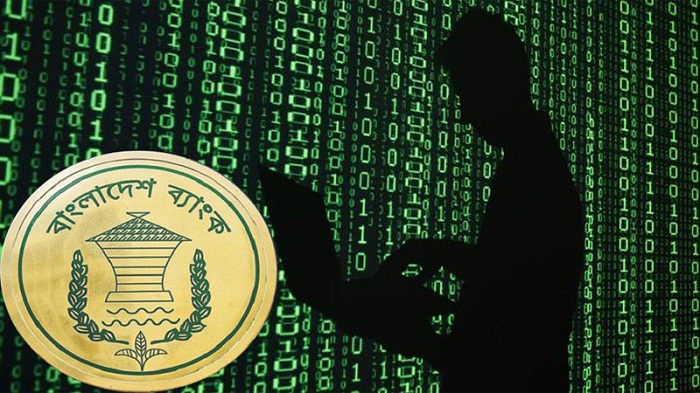 Bangladesh Bank (BB) is going to file a lawsuit with a New York court to recover the reserve money stolen through a cyber heist in February 2016.

BB Governor Fazle Kabir last week directed the Financial Intelligence Unit (BFIU) of the central bank to file the case within the shortest possible time to make a visible progress in fund recovery ahead of the upcoming national election slated for December, sources said.

BFIU has been dealing with the fund recovery process since the cyberheist. The cyber heist issue came to the fore again after the US government earlier this month published the identity of the hacker behind the cyberheist.

“There is an option of filing a case with the international court for fund recovery within three years of such fund heist. Besides, a case is pending with a Filipino court in connection with the incident. As the US has now confirmed the identity of the hacker, Bangladesh Bank is hopeful to recover the remaining fund,” a general manager of the central bank told the daily sun.

Bangladesh Bank’s Accounts and Budgeting Division Joint Director Jubaer Bin Huda filed a case with Motijheel police station over the heist just after the issue came into light in March 2016.

Manila returned only $15 million by the order of a regional Philippine court in November 2016. The government formed a task force headed by Finance Secretary Eunusur Rahman to recover the remaining $ 66 million of the stolen fund.

Centre for Policy Dialogue (CPD) Distinguished Fellow Prof Mustafizur Rahman said Bangladesh has all the rights to approach the international court to recover its stolen funds.

“We found that Rizal Bank authorities have been dilly-dallying on returning the funds. Besides, the identity of the hacker was confirmed by the US government. At this point, Bangladesh should take the next course of action,” Prof Mustafizur Rahman told the daily sun.

Cyber hackers stole the funds from BB’s account with Federal Reserve Bank of New York on February 4 in 2016 using fraudulent orders on the SWIFT payments system.

The money was transferred to accounts at RCBC and then disappeared into the casino industry in the Philippines.