Olivia thanks online support in The Predator controversy 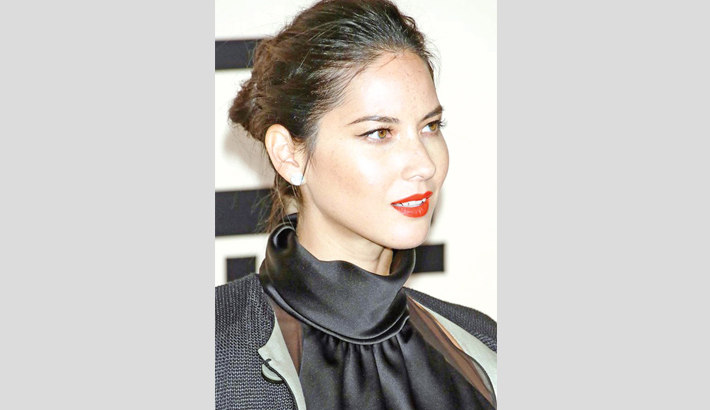 Despite knowing she could be facing a big backlash, Hollywood actress Olivia Munn nonetheless blew the whistle on a fellow actor after she learned he was a registered sex offender. Her actions — and the reactions of her co-stars and director, Shane Black — as well as the feelings of critics and fans on social media — have virtually overshadowed the latest offering in the Predator franchise.

Much was riding on the film, The Predator, from one of Hollywood biggest studios, as well as producers who had shelled out an event-movie sized budget. Even the film’s world premiere was a bigger-than-usual deal, set for the lofty Toronto International Film Festival. None of that stopped Munn.

“Honestly, there was never a question in my mind whether I should be speaking out and speaking up,” she explained Wednesday night at a special screening of the film in Hollywood.

After she intervened, distributor 20th Century Fox had the sex offender’s single scene in the film — which happened to be with Munn — removed, and that appeared to be that. Plans for the film’s release forged ahead until just hours before the Toronto premiere last Friday, when The Los Angeles Times broke the news of all that had gone down with Black, Munn and the studio.          —indianexpress