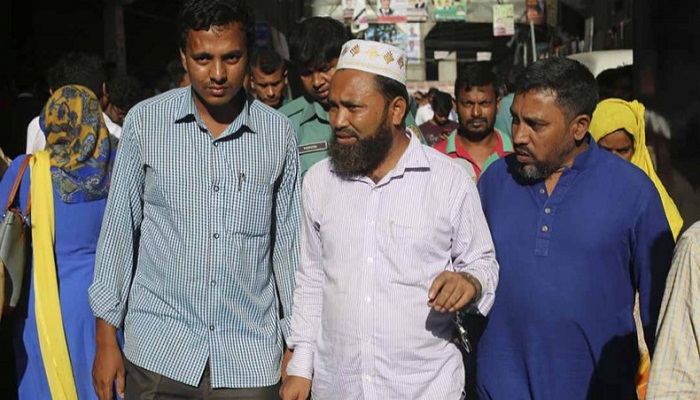 However, the Jatri Kalyan Samity leader cannot be released from jail as he is facing another case filed with Kafrul Police Station under the Explosive Substances Act.

The investigation officer of the case earlier appealed to the court to show him arrested in the case while the court set September 13 to hear the matter.

Earlier on September 6, police arrested Mozammel from his Sanarpar house in Narayanganj in the extortion case filed with Mirpur Model Police Station.

Later in the day, a court placed him on a one-day remand after he was produced before it seeking a seven-day remand.