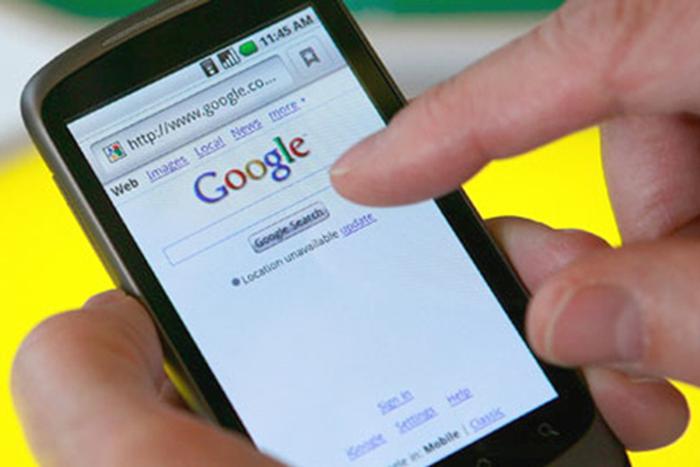 Posts, Telecommunications and Information Technology Minister Mustafa Jabbar on Sunday said the government has taken an initiative to adjust the internet price at data package of mobile phone.

The minister was talking to reporters after a meeting with an eight-member delegation of Estonia led by its Foreign Minister Sven Mikser, at the Secretariat.

Terming internet is the lifeline of digital Bangladesh, Mustafa Jabbar said the government has taken a special initiative to make it easy for customer to use internet.

Referring to the allegations of customers in using package during off-rate and on-rate, the minister said “The government is going to launch the much awaited mobile number portability (MNP) service within the first week of October and once the service is launched the standard of mobile service will be enhanced.”

Besides, the government has taken initiative to make wi-fi zone in government schools, colleges and madrasahs across the country, he added.

Talking about the Bangabandhu Sateillite-1, the minister said the satellite is expected to start commercial operation in the end of September on completion of the handing over process by the company Thales Alenia Space.