Working for tech biggies the likes of Google, Apple, and Facebook is like a dream. However, did you know that people with technology-focused careers actually feel like frauds?

As per an informal study by workplace social media site Blind, 58 percent of people with such careers suffer from Imposter Syndrome. The condition, first defined in 1978, refers to the feeling of phoniness in people who believe they are not intelligent, capable or creative despite evidence of high achievement, Cnet reported.

Google was found to have the lowest percentage of employees suffering from Imposter Syndrome, while 72 per cent of Expedia employees agreed feeling like imposters. In the case of Apple, 44.5 percent of participating employees experienced the condition. 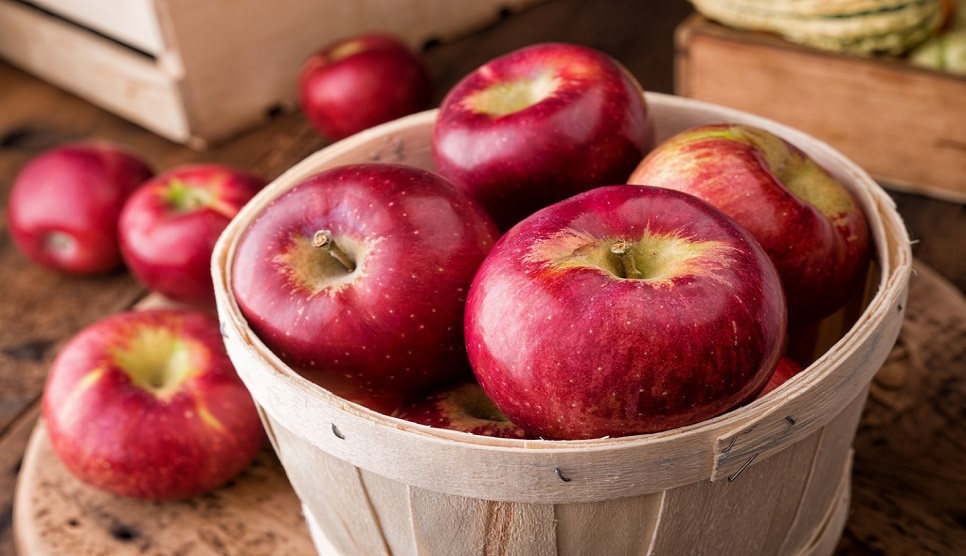 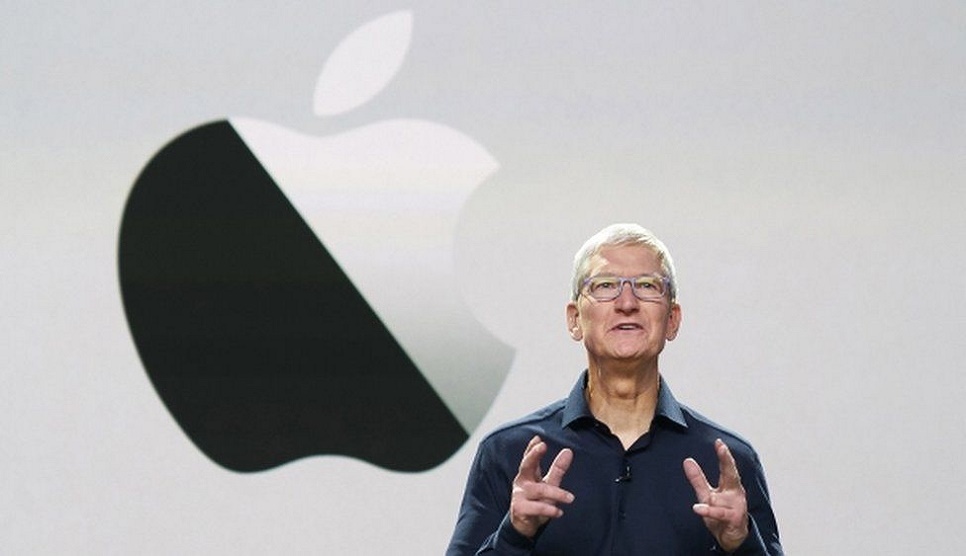 Apple loses position as most valuable firm amid tech sell-off 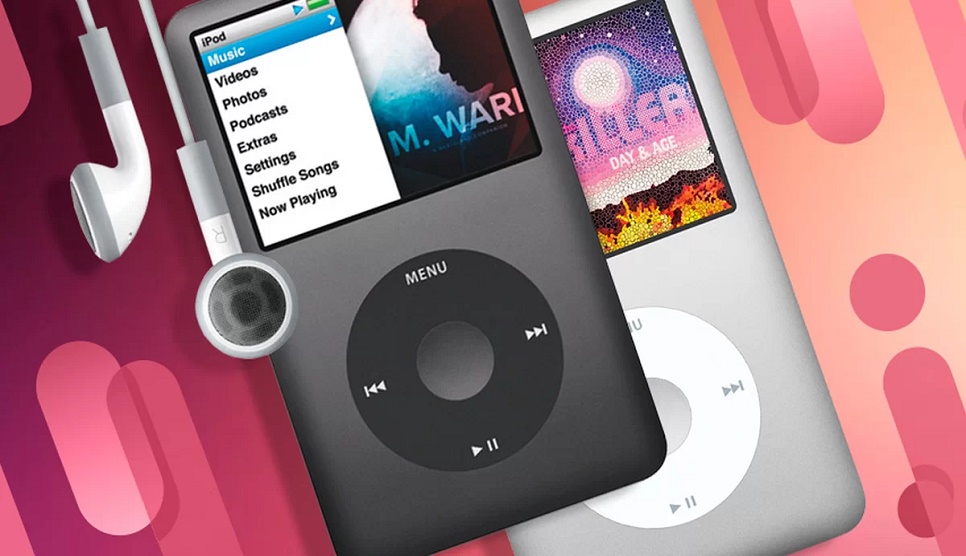 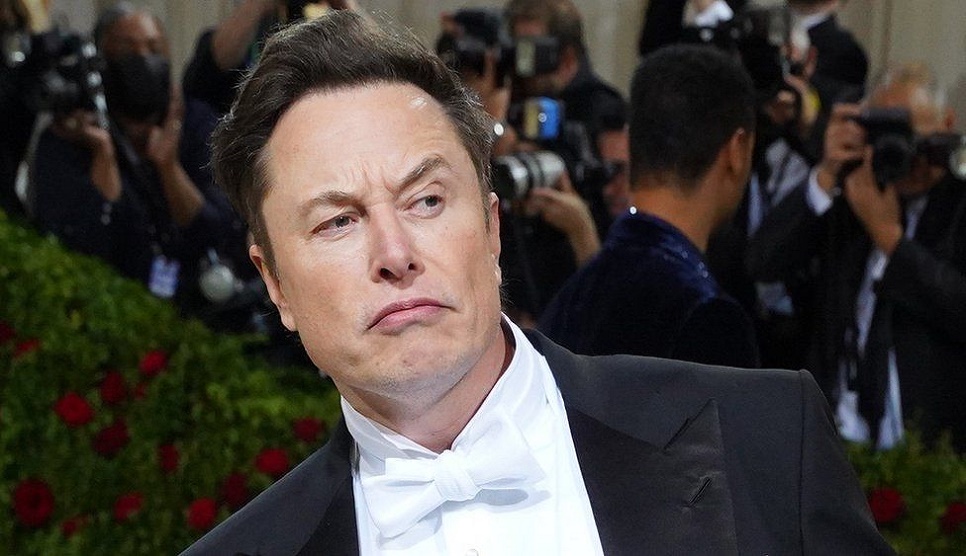