Kazi Maksuda Lima, additional superintendent of Munshiganj Police, said a team of police gave signal to a motorbike carrying two people while passing the area around 1:45 am. 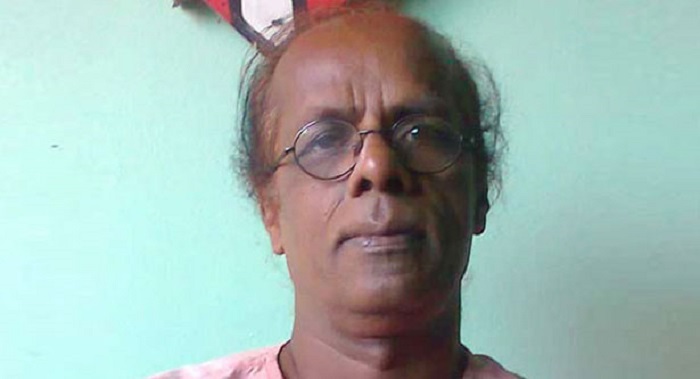 Defying the signal when the motorcyclists tried to cross the area police challenged them. At one stage, the riders opened fire on police, forcing the law enforcers to fire back that triggered the gunfight.

Later, police recovered the bodies of two people from the spot.

Two sharp weapons, eleven crude bombs, one pistol and one motorcycle were recovered from the spot.

Three policemen including two sub-inspectors were injured in the gunfight.

Shahjahan Bachchu, 60, an outspoken proponent of secular principles and owner of a publishing house 'Bishaka Prokashoni', was gunned down in his ancestral village Kakaldi in the district on June 11 evening.