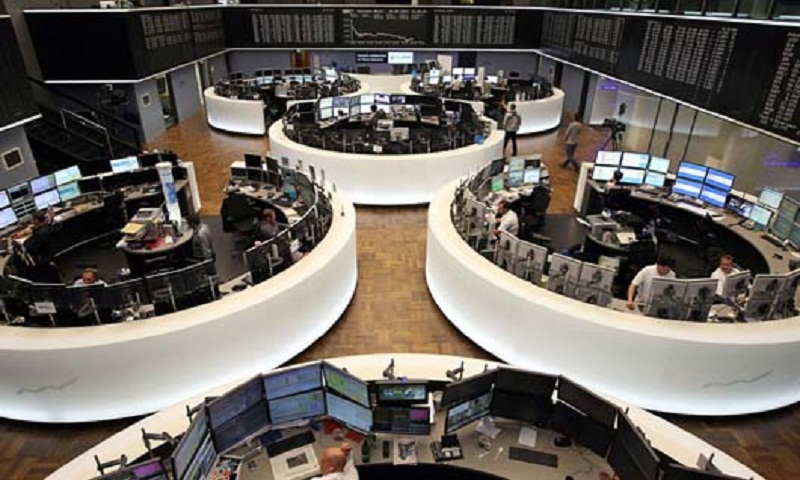 Executives from the two social media companies acknowledged they had been caught off guard ahead of the 2016 US elections when their platforms were manipulated by Russian interests, but said they were taking steps to address the problem and pledged more action ahead.

The hearing elevated the prospect of tougher regulation from Washington on technology companies, an idea furthered later Tuesday when the US Justice Department said it would probe whether the platforms were stifling conservative ideas.

Shares of Facebook and Twitter fell, along with Apple, Google-parent Alphabet and Microsoft. The Nasdaq finished down 1.2 percent.

“We know there is going to be an increase in regulation, we don’t know yet what form it will take.”

Bourses in London, Paris and Frankfurt, meanwhile, all lost at least one percent as worries about emerging markets added to trade war fears. Markets in Asia also fell.

“Risk aversion remains at the forefront of the current market sentiment,” said Lukman Otunuga, a research analyst at FXTM.

“It has certainly been a terrible trading week thus far for most major EM currencies as investors begin to compare the ongoing pressure in EM currencies to the 1997 Asian financial crisis,” said Otunuga at FXTM.

India’s rupee was sitting at a record low and the Indonesian rupiah at levels last seen during the 1998 Asian financial crisis.

In other foreign exchange news, the pound rose following a Bloomberg News report that the British and German governments had dropped key Brexit demands, easing the path to a potential deal.