SAFF Suzuki Cup 2018 was started in the afternoon at Bangabandhu National Stadium and will run until September 15.

Bangladesh entered the elite Space Club of 57 nations with the launch of its first geostationary communications satellite, Bangabandhu-1, into the orbit by US space transport company SpaceX on May 12.

The satellite was launched using the latest version of SpaceX's upgraded Falcon 9 Block 5 rocket, from the historic Kennedy Space Center in Cape Canaveral.

The slot was rented from Russian satellite company Intersputnik for $28 million in January 2015. 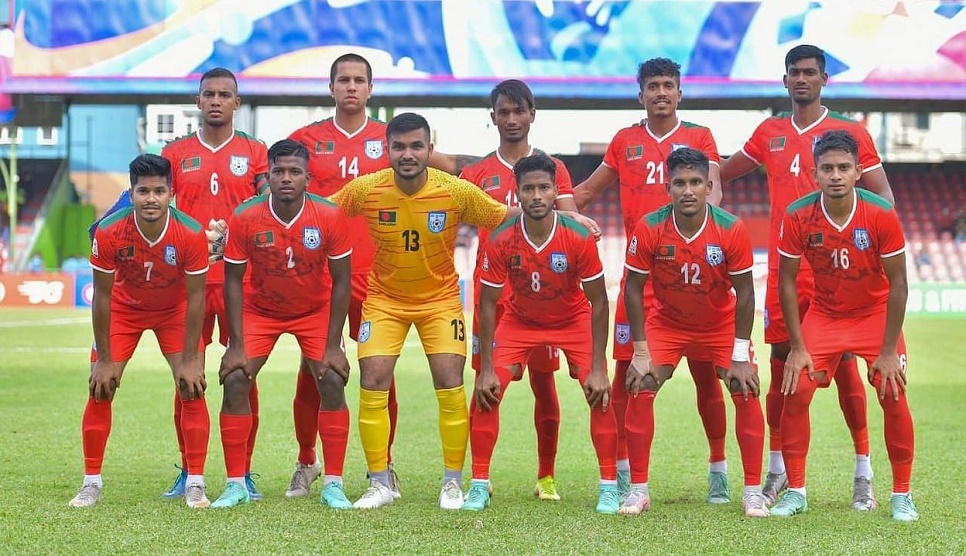 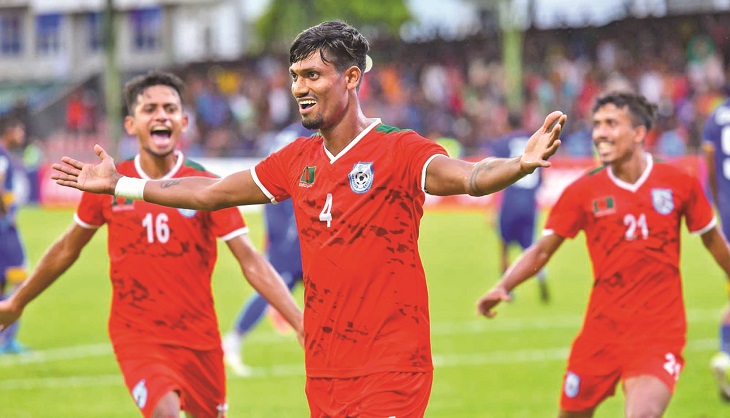 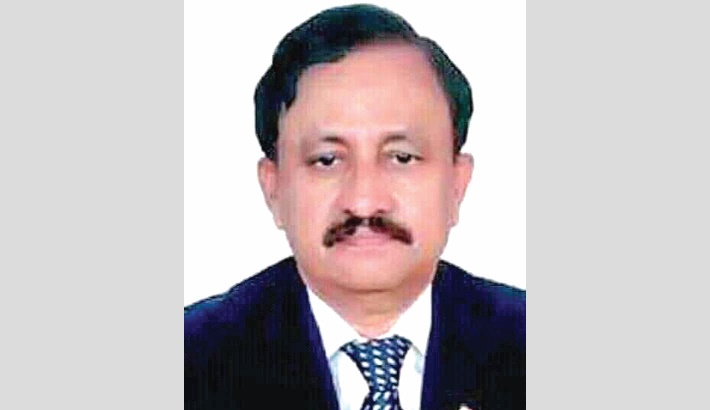 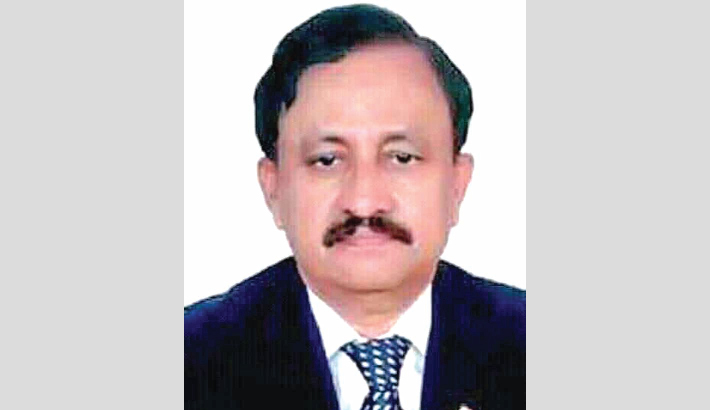 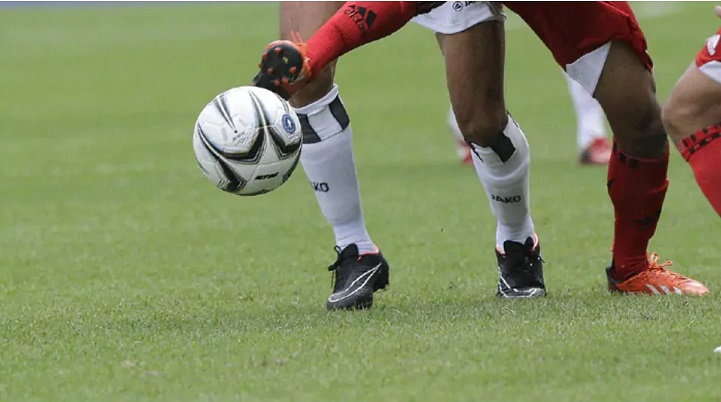 Second satellite to be a hybrid, cost less