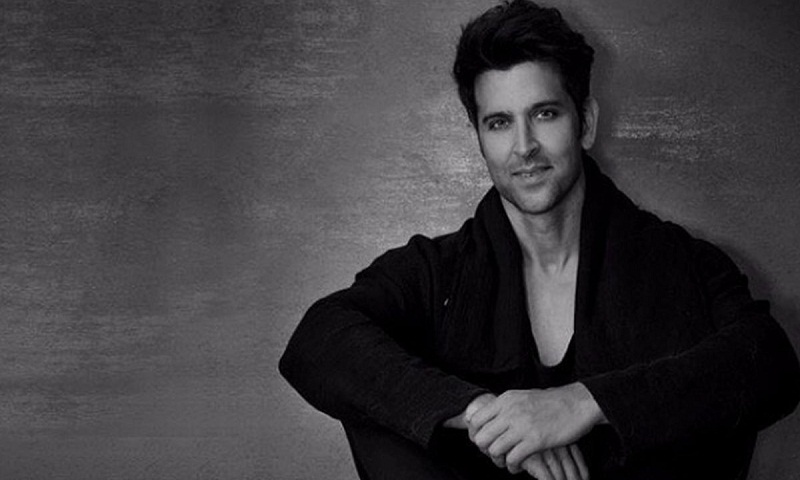 Bollywood actor Hrithik Roshan has landed in a legal trouble along with eight others, with the Chennai city police registering a cheating case against them. The complaint accuses the actor and other accused of duping stockiest of Rs 21 lakh.

According to the complaint, stockiest R Muralidhara was hired for a position in a Gurgaon-based firm which merchandised products under the brand name, HRX. Hrithik Roshan launched this clothing brand in 2014. Muralidhara claims that the marketing team of the firm was dissolved without any information and the supplies weren’t regular which resulted in the decline of sales.

The complainant said the accused did not pay him for the returned products, rent of the godown and salaries of the employees, which cost him Rs 21 lakh.

On the work front, Hrithik Roshan is busy shooting for Vikas Bahl-directed biopic Super 30, based on the life of a mathematician, Anand Kumar, reports The Statesman.