Federer dominates Nishioka to reach US Open 2nd round 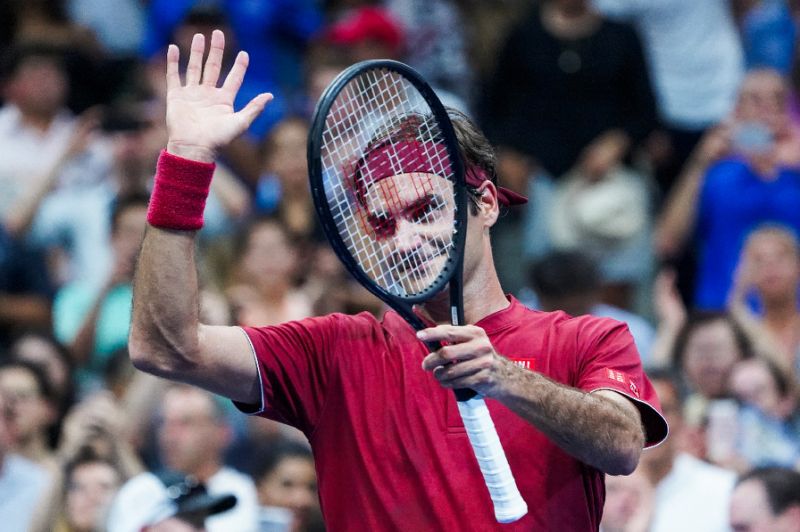 Five-time champion Roger Federer eased into the second round of the US Open on Tuesday, beating Japan’s Yoshihito Nishioka 6-2, 6-2, 6-4.

Federer, who claimed his last title at Flushing Meadows back in 2008, needed an hour and 52 minutes to dispatch Nishioka, who was ranked 58th in the world last March before tearing a left knee ligament and sliding out of the top 150.