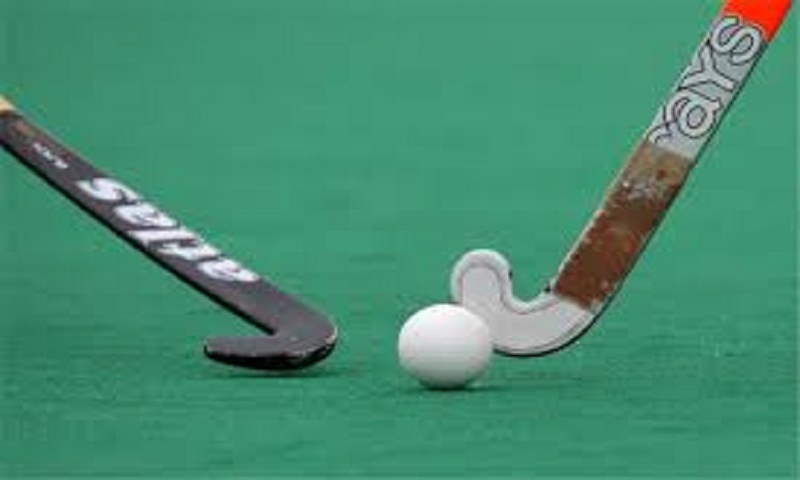 The match will kick off at 5 pm Bangladesh time.Meanwhile, the results of the match will not change the position of both the teams in the Pool B.

On completion of four Pool B matches, Bangladesh were in the 3rd slot in the six-team group securing nine points with three wins and one defeat and are likely to play 3rd ranking Group A team Japan in the 5th place deciding match on September 1.

After the four Pool A matches, India dominated the group with all-win record securing full 12 points, South Korea followed them with nine points while Japan also bagged nine points, but were in the 3rd slot due to poor goal difference.

In the ongoing Asiad Hockey, Bangladesh not only maintained their all-win record against Thailand, but also got an opportunity to play directly in the final round of the Asian Games and Asia Cup Hockey from the next time avoiding qualifying round.

With the feat, Bangladesh also achieved their another target of beating all the three low rating teams — Oman, Thailand and Kazakhstan.

Bangladesh, which kept their bird eyes in the 5th place of the ongoing Asiad, achieved their target beating arch-rival Oman 2-1, outplaying Kazakhstan 6-1 and beat Thailand 3-1, despite a humiliating 0-7 goals defeat against stronger Malaysia.UNB