US Secretary of State Mike Pompeo will not be travelling to North Korea in the immediate future after Donald Trump asked him to call off a planned trip.

The president tweeted that insufficient progress was being made in dismantling Pyongyang's nuclear programme.

He also suggested China was not doing enough to put pressure on North Korea - due to trade tensions with the US.

After his summit with the North Korean leader in June, Mr Trump said the country was no longer a nuclear threat.

But since then there have been several reports that it is failing to dismantle nuclear facilities.

One of the most recent warnings came from unnamed US officials, who told the Washington Post that North Korea appeared to be building new intercontinental ballistic missiles.

The UN's nuclear agency (IAEA) has also said North Korea is continuing with its nuclear programme.

What is Mr Trump's latest line?

Mr Pompeo was due to head to Pyongyang next week with his newly appointed special envoy for North Korea - Stephen Biegun, a retiring Ford executive.

It would have been the secretary of state's fourth trip, though he was not expected to meet North Korean leader Kim Jong-un.

China and the US are embroiled in a tit-for-tat tariff war after Mr Trump complained about the size of the US trade deficit with China and what Washington sees as other unfair trade practices.

However, only two days ago Mr Trump said China had been a "big help on North Korea". 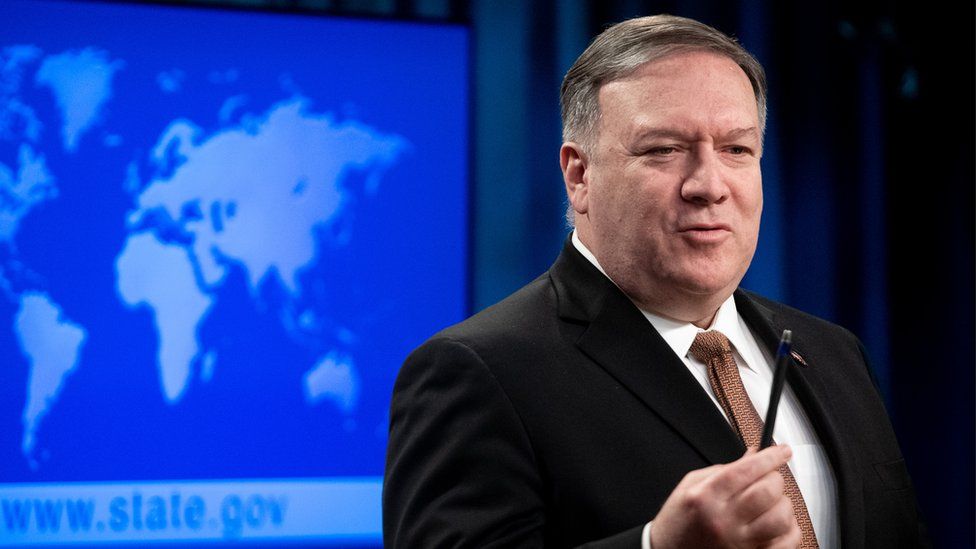 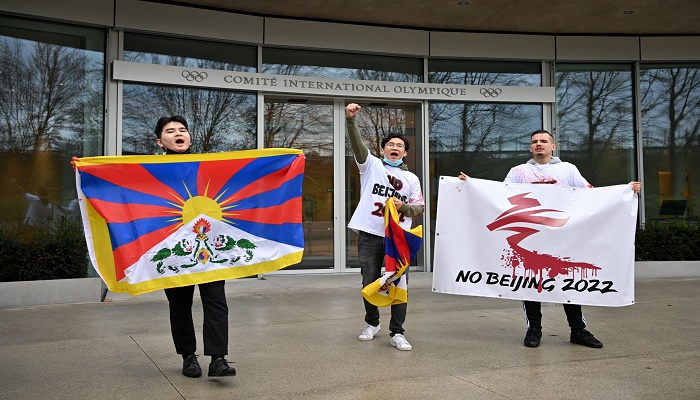 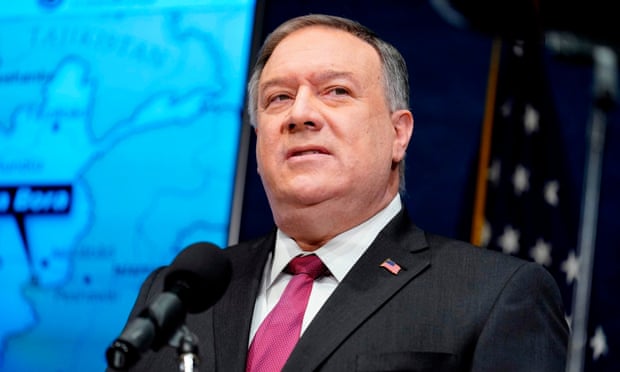 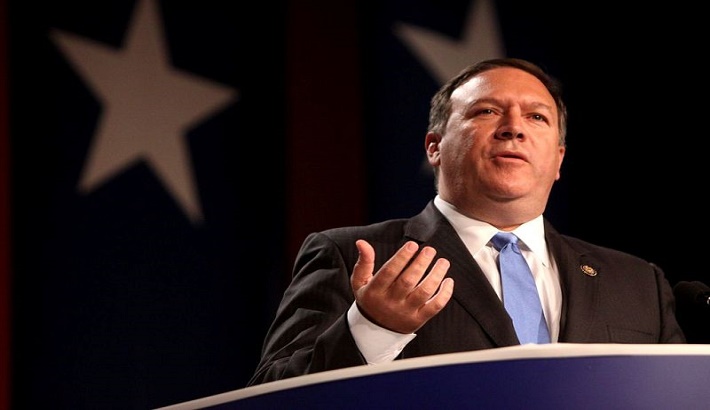 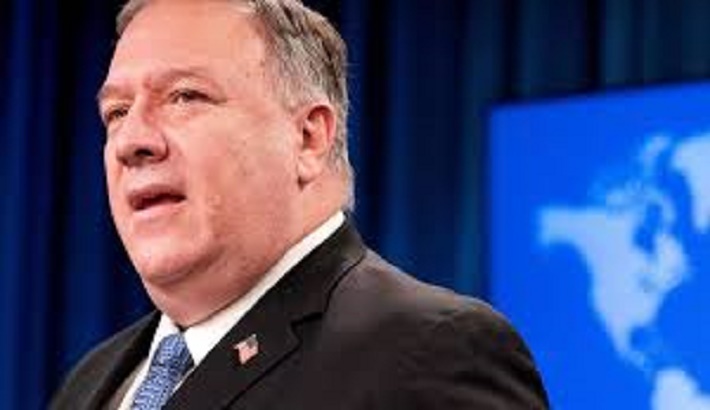 "US has reason to believe...": Pompeo slams China over Coronavirus origin 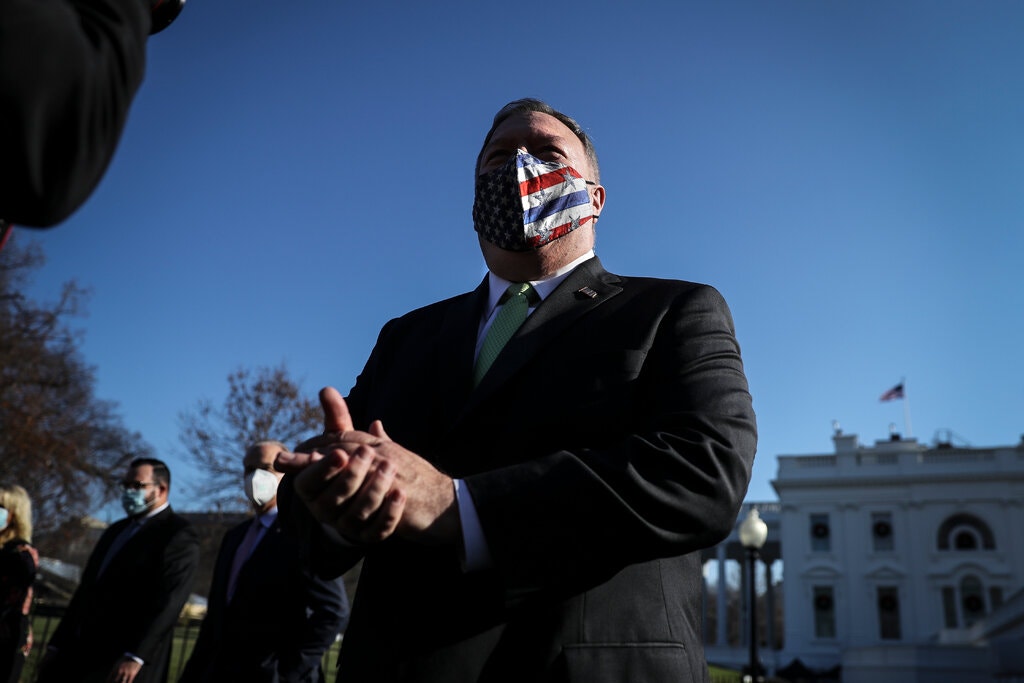 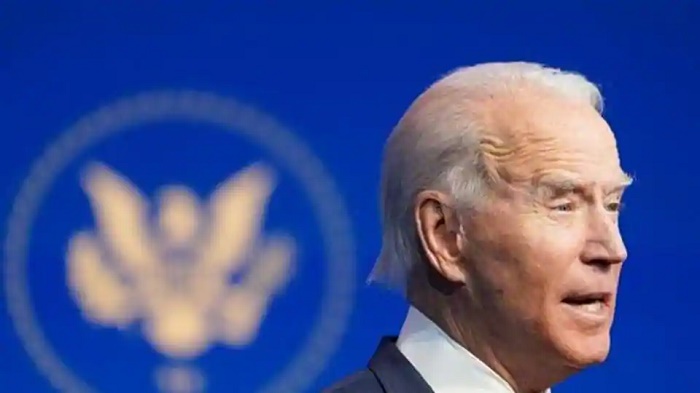 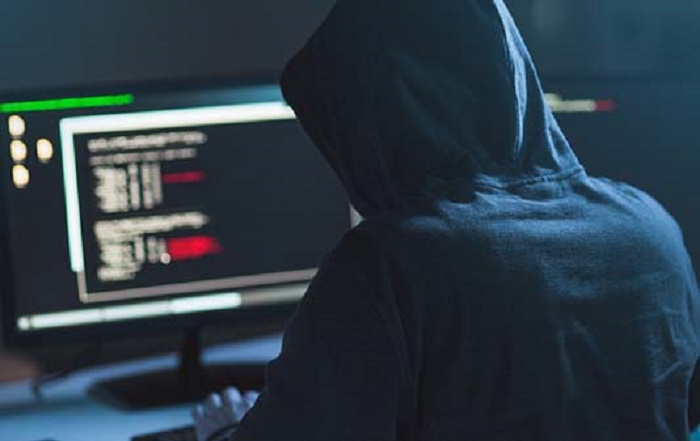