Five to die, 2 get life term for killing man in Natore 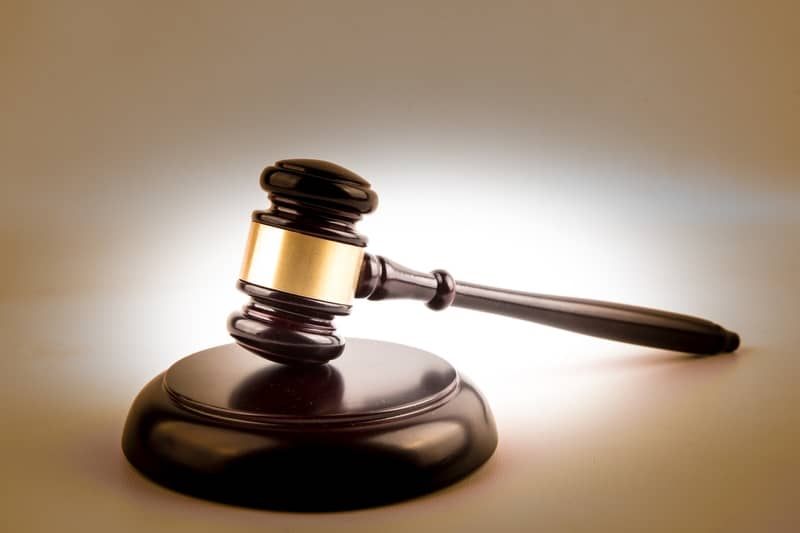 A Natore court on Sunday sentenced five people to death and two others to life term imprisonment for killing a man in Singra upazila in 2004, UNB reports.

Among them, four convicted remain absconding.

According to the prosecution, the convicted people picked up lessee Abdul Kader Dudu from his house on February 3 in 2004 over the previous enmity. Later, they gunned him down and stabbed to death at a local market.

On the following day, the victim’s wife filed a murder case with case Singra Police Station.

After examining all the records and witnesses, Natore additional district and session judge Mohammad Saifur Rahman Siddiq handed down the verdict.