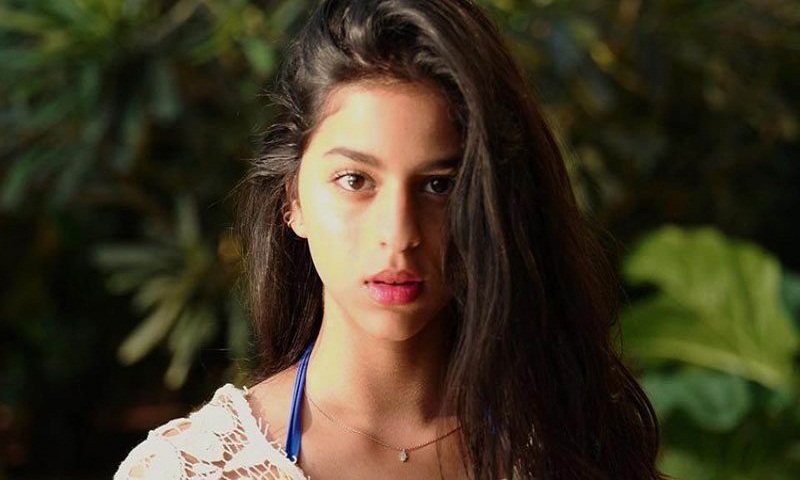 After making it to the cover of a magazine, it looks like Suhana Khan is all set to take the next step into showbiz.

Rumour has it that Shah Rukh Khan believes she is ready for a Bollywood debut and is looking for big names in the industry to launch his daughter. According to a news portal, Sanjay Leela Bhansali and Sujoy Ghosh are interested in directing her.

A source told the portal, "Aryan is not yet inclined towards acting. But Suhana is definitely interested in an acting career. But, Shah Rukh wanted her to go through the grind. She has been doing theater regularly. Now, both Shah Rukh and his wife Gauri feel Suhana is ready for a film career."

As Karan Johar is too obvious a choice, SRK is looking at other options as well, as prominent filmmakers in the industry want to approach her for a film.

Earlier, SRK had been insistent that Suhana should finish her studies before foraying into Bollywood. He had said, "Suhana wants to be an actress. I see that zeal in her. She's extremely good on stage, I've seen her performances. She's admittedly a cinema fan and wants to be in the industry. But my point is simple - you need to complete your education before doing anything.

That's the only thing I have told my children. Otherwise, they are free to be in the film industry, not be in it and do whatever they like. I will be supportive of whatever they want to do."

His elder son Aryan is studying filmmaking in the US, and Suhana is currently studying in the UK.