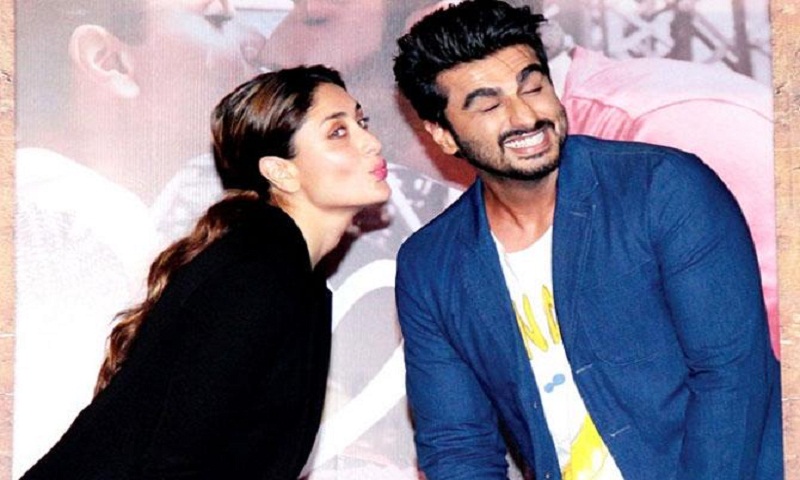 Kareena Kapoor and Arjun Kapoor's chemistry became the talk of the town after their role reversal film, 'Ki and Ka'. The film was appreciated by a wider range of audiences. Now, according to a report in DNA, the pair will be seen once again in Anurag Basu's Life In a Metro's sequel. The 2007 film, Life In a Metro displayed four urban tales in the backdrop of a fast paced life in a metro city. The Anurag Basu film was loved by everyone.

Giving some information about the project, a source told the daily, "Kareena Kapoor Khan will reportedly feature in one of the stories and Arjun Kapoor will also be a part of one of the other plots. Their tracks are not connected is what we hear." The report also adds that Basu has completed the film's scripting and will produce under his own banner.

On the professional front, both Kareena and Arjun have an amazing line-up of movies. After the success of Veere Di Wedding, Kareena has signed two projects under Karan Johar's Dharma Productions – Good News and Takht. On the other hand, Arjun Kapoor has a long list of movies India's Most Wanted, Panipat, Namaste England and Sandeep Aur Pinky Faraar.

Namastey England will release in February next year.