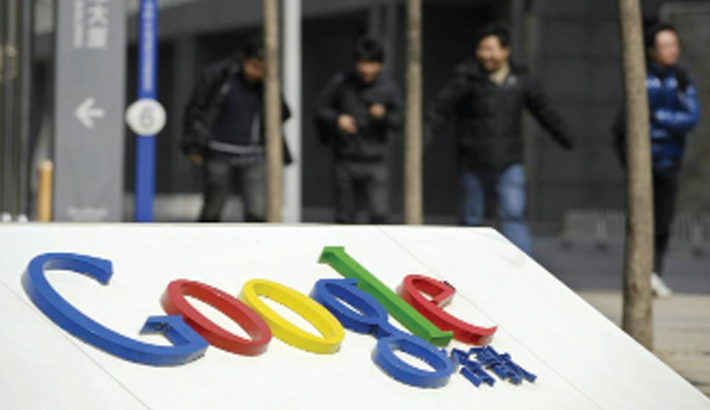 SAN FRANCISCO: Word that Google is crafting a search engine to meet China’s draconian censorship rules has sparked widespread employee anger at the company which has responded by limiting workers’ access to documents about the project, a report said recently, reports AFP.

Google was scurrying to stop leaks and quell outrage inside the company over what had been a stealth project prior to a report this week by news website The Intercept. “Everyone’s access to documents got turned off, and is being turned on [on a] document-by-document basis,”  a source told the news site.

“There’s been total radio silence from leadership, which is making a lot of people upset and scared. ... Our internal meme site and Google Plus are full of talk, and people are a.n.g.r.y.”

Google withdrew its search engine from China eight years ago due to censorship and hacking but it is now working on a project for the country codenamed “Dragonfly,” an employee told AFP on condition of anonymity.

The search project—which works like a filter that sorts out certain topics—can be tested within the company’s internal networks, according to the worker.