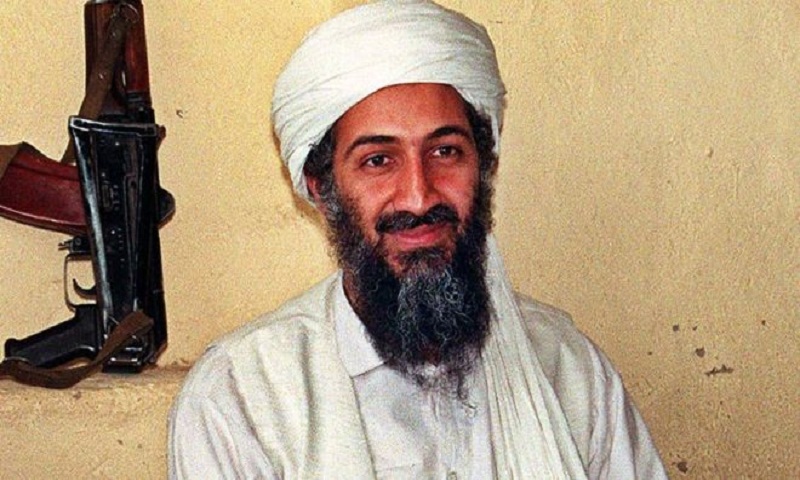 The mother of al-Qaeda leader Osama Bin Laden has spoken publicly about her son for the first time, seven years on from his 2011 death.

Alia Ghanem gave an interview to British newspaper the Guardian from the family's home in Jeddah, Saudi Arabia.

She told the publication her son had been a shy and "good child" growing up, but was "brainwashed" at university.

The family say they last saw Bin Laden in 1999, two years before the 9/11 attacks, when he was in Afghanistan.

By that time he was considered a major global terror suspect, after moving to the country initially to fight the invading Soviet forces in the 1980s.

"We were extremely upset. I did not want any of this to happen. Why would he throw it all away like that?" Ms Ghanem told the newspaper, when asked how she felt after learning her son had become a jihadist militant.

She also said the Muslim Brotherhood organisation, which her son became involved with while studying, was like a "cult".

The Bin Laden family remain one of the most influential families in Saudi Arabia after gaining vast wealth in construction.

After the 9/11 attacks, the family say they were interrogated by the Saudi government who then limited their travel and movement.

Journalist Martin Chulov writes in the piece that he believed the gulf kingdom granted him permission to speak to Ms Ghanem because senior officials hoped it would demonstrate that the former al Qaeda leader was an outcast and not a state agent, as some have alleged.

Two of Bin Laden's brothers, Hassan and Ahmad, were also present for the Guardian interview and described their shock at learning of his involvement in the 9/11 attacks.

"From the youngest to the eldest, we all felt ashamed of him. We knew all of us were going to face horrible consequences. Our family abroad all came back to Saudi," Ahmad told the newspaper.

He also said his mother remains "in denial" about Bin Laden 17 years on from the 9/11 attacks, instead blaming the people around him.

1957: Born in Riyadh, Saudi Arabia. His parents separate and his father dies in a helicopter crash in 1969. He studies in Jeddah, before going to fight Soviet forces in Afghanistan, where he forms his own armed brigade

1989: Returns to Saudi Arabia after Soviets withdraw. He is expelled and he and his followers go to Sudan, then later return to Afghanistan

1993: His family expels him as shareholder in the family businesses, and the Saudi government revokes his citizenship.

1998: Issues a joint fatwa with other Islamists espousing a religious authorisation for indiscriminate killing of Americans and Jews around the world. Deadly attacks in US embassies in Nairobi and Dar es Salaam are blamed on al-Qaeda. The US authorises air strikes on his compound in Afghanistan. He begins to move around more frequently to stay safe

2000: Seventeen US sailors are killed in an attack on the USS Cole destroyer in a Yemeni port

2001: Four US commercial airliners are hijacked by 19 followers. Two destroy New York's World Trade Centre and a third hits the Pentagon. The fourth crashes in Pennsylvania killing everyone on board. Nearly 3,000 civilians are killed. George W Bush says Bin Laden is "wanted dead or alive" and launches attacks on Afghanistan

2002-2010: Thought to have escaped into Pakistan in late 2001. Footage and recordings of Bin Laden are intermittently released by al-Qaeda throughout the decade as US continues hunting him

2011: US Navy Seals raid his compound in the Pakistani town of Abbottabad and shoot him dead. Four other people in the compound are also killed. Bin Laden is buried at sea after an Islamic funeral on a US aircraft carrier