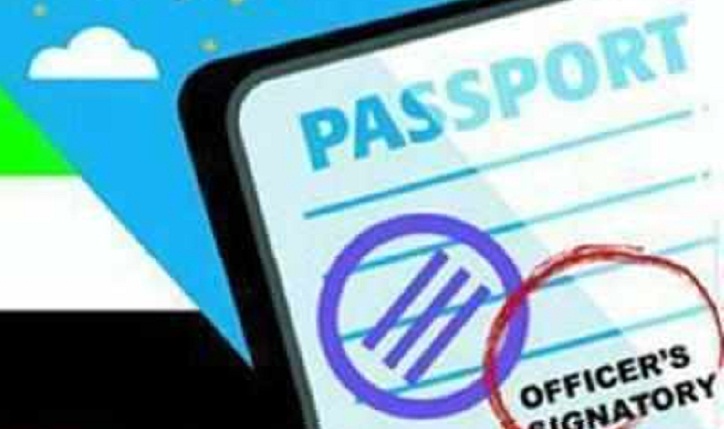 The government has planned to ease the visa system further for tourists and activate visa on arrival effectively in land and seaports to give foreign tourists easier access to Bangladesh and thus boost the tourism sector, officials said.

To attract more and more tourists and ensure them a hassle-free arrival here, the government has decided to provide visa on arrival to foreign nationals, including those of Bangladesh origin.

Immigration officers at the port of entry -- airports and land ports - are supposed to approve this after examining all the relevant documents.

He said they are in discussions with the Ministries of Home and Foreign Affairs in this regard. "I'm hopeful and that (visa on arrival through land ports) will be executed. The Home Ministry is also positive about easing the visa process."

Taufiq Rahman, Director of Tour Operators Association of Bangladesh (TOAB), said their experiences say though foreigners get visas on arrival at airports, they do not get that at land ports.

"These facilities are already there in documents but we need to activate that at all the land ports effectively," said Taufiq Rahman.

He said immigration officers at the land ports are not well aware of visa on arrival and that needs to be addressed to give a boost to the tourism industry.

Apart from that, the tour operator, suggested introducing visa on arrival at seaports as cruise ships can get extended tour of Bangladesh by availing of visa on arrival facility.

A cruise ship or cruise liner is a passenger ship used for pleasure voyages.

A government official said the visa regime of Bangladesh is quite tourist-friendly one and Bangladesh Missions abroad always accord visas to the tourists at the shortest possible time.

He, however, said it may attract more tourists if the visa-on-arrival process is eased further.

Talking to UNB, a diplomat said, "We've offered the privilege of on arrival visa to a number of countries. We don't know its impact on our tourism sector and it's high time that we should find that out. It would help us take appropriate measures accordingly."

Data shows some 620,000 foreign tourists visited Bangladesh in 2016 though the government set a target of attracting one million tourists.