A record heat forecast for Friday is now in doubt after thunderstorms arrived earlier than expected.

But storms broke out overnight in the North East of England and the east of Scotland, dampening chances, the BBC Weather Centre said.

More storms are expected from 14:00 BST, with a yellow weather warning issued for the east of England.

Temperatures will still be high though - around 30C for many, but it could be as high as 34C in East Anglia.

The weather warning is in place until 23:45 on Friday, with the potential of torrential rain, localised flooding and hailstones.

The rainfall could lead to dangerous conditions on the road over the evening rush hour.

Thicker cloud and rain is expected to come in over Northern Ireland, western parts of Scotland, parts of Wales and the South West come Friday afternoon.

And the clouds could stop people from being able to see the "blood moon" lunar eclipse on Friday night - said to be the longest expected this century.

Temperatures have been building through the week as the UK heatwave continued.

Thursday was the hottest day of the year so far, with temperatures hitting 35.1C in Wisley, Surrey.

While England measured the top temperature, 29.4C was recorded in Usk, Wales, and Northern Ireland saw 26.2C at Giants Causeway.

The highest temperature recorded in Scotland was 27.6C in Dunstaffnage.

Valley, on the west coast of Anglesey, recorded the most sunshine - racking up 14.8 hours.

The UK's current all-time record temperature for July stands at 36.7C, which was recorded at Heathrow in July 2015. 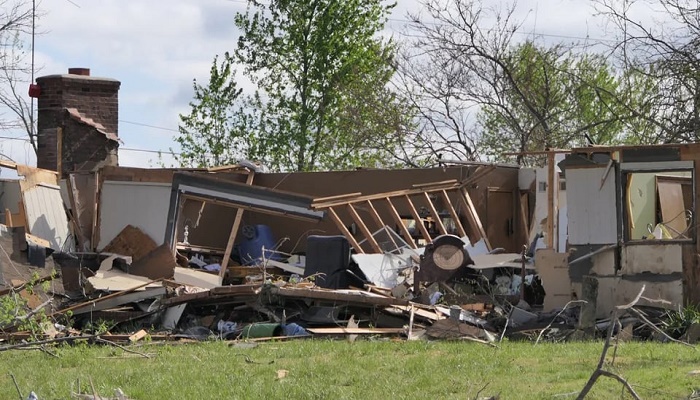 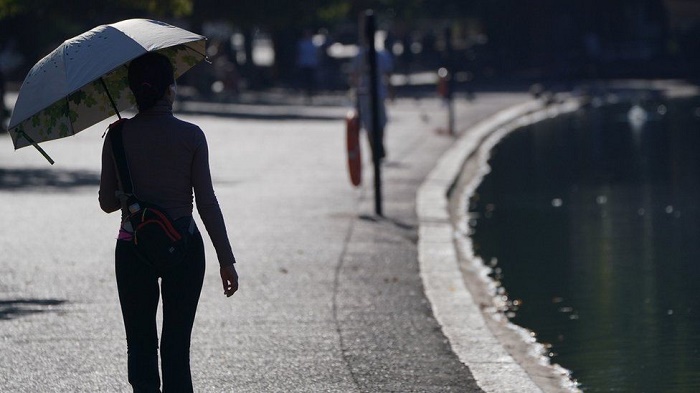 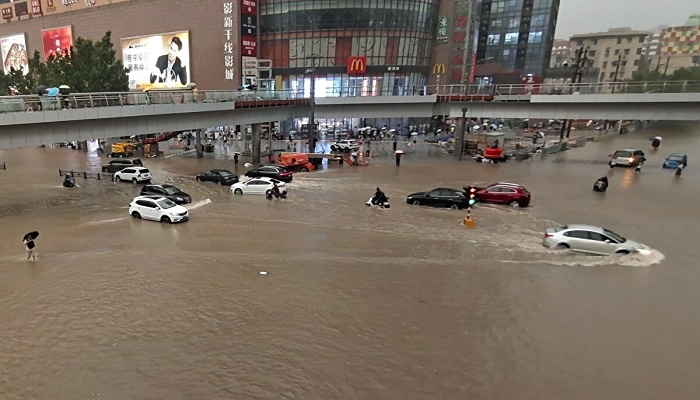 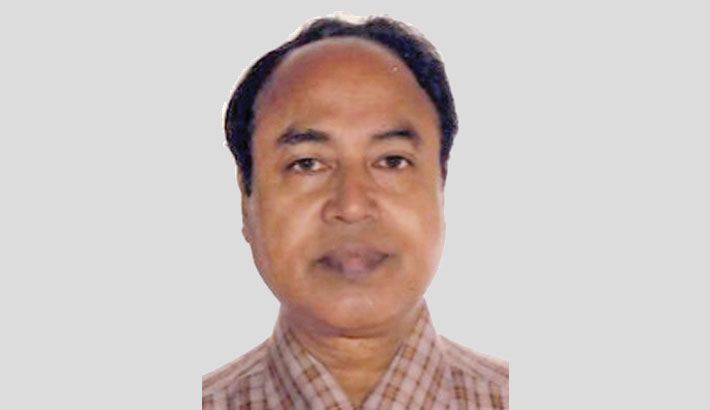 Coping with Lightning and Thunderstorms

Thunderstorms fuel wildfires in US west 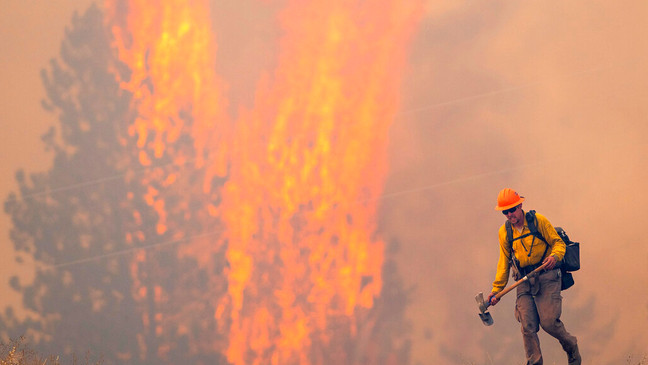 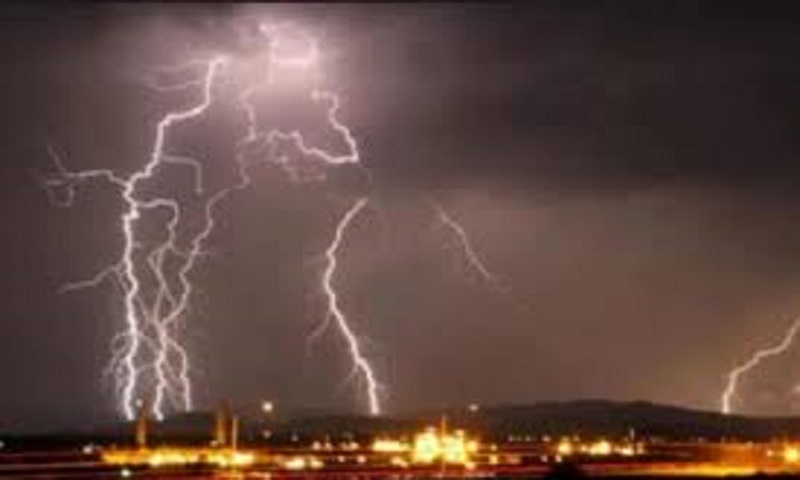 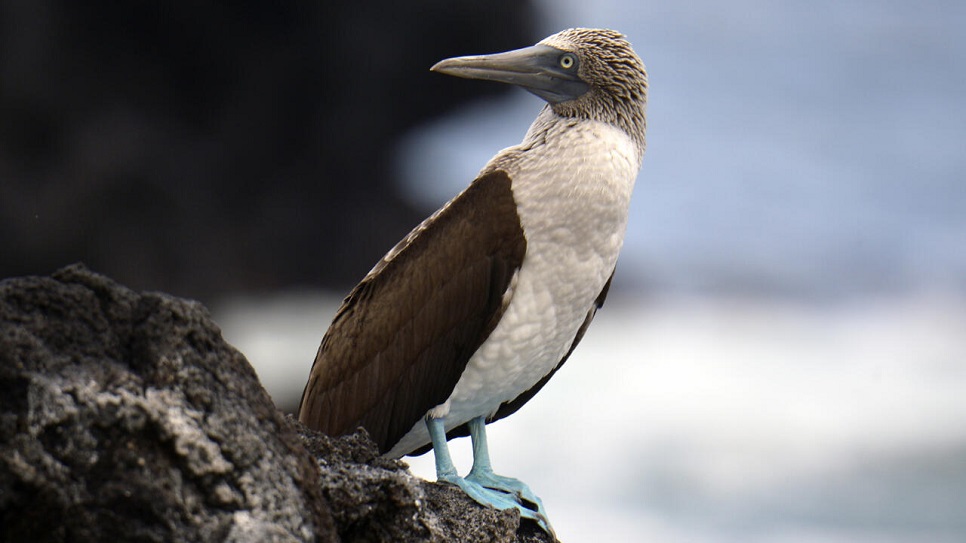 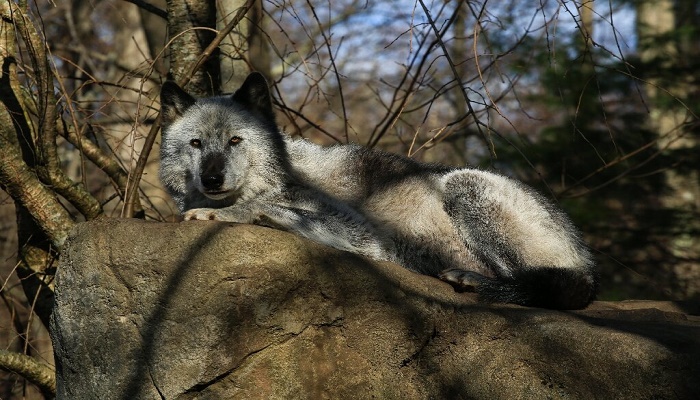 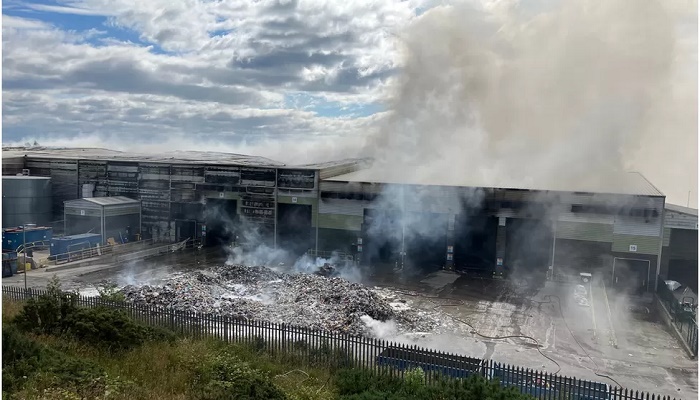 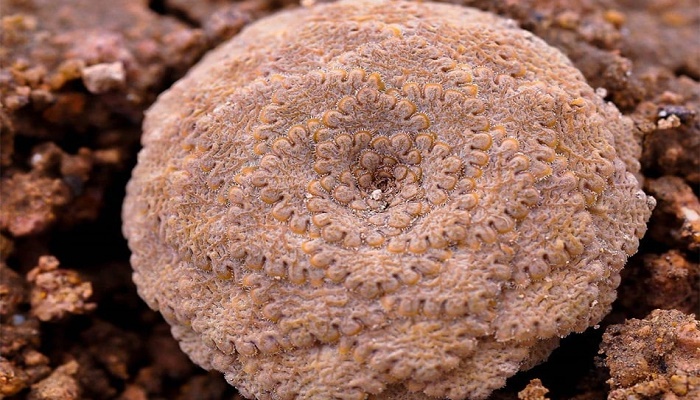 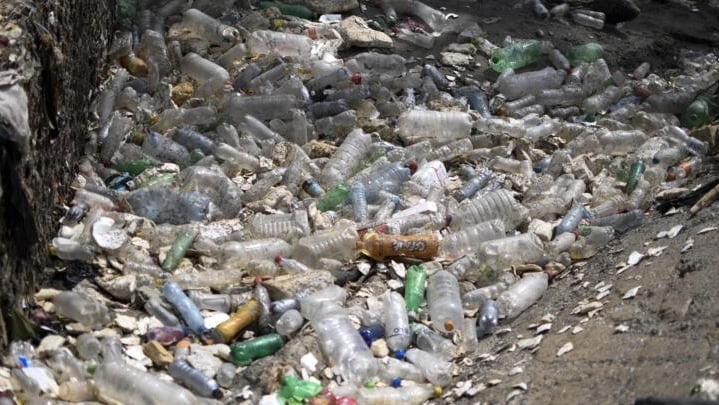 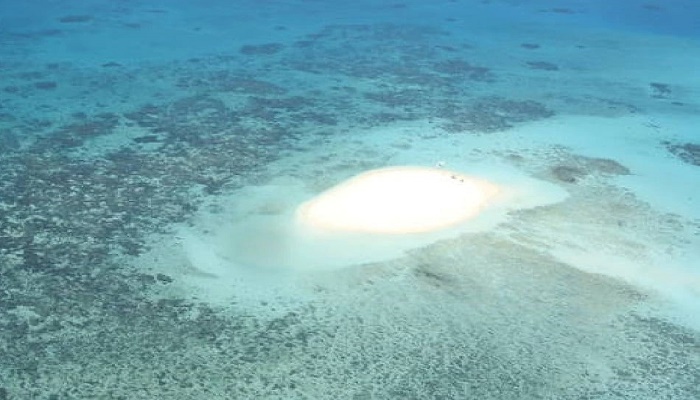