Bangladesh put West Indies in to bat for 2nd ODI 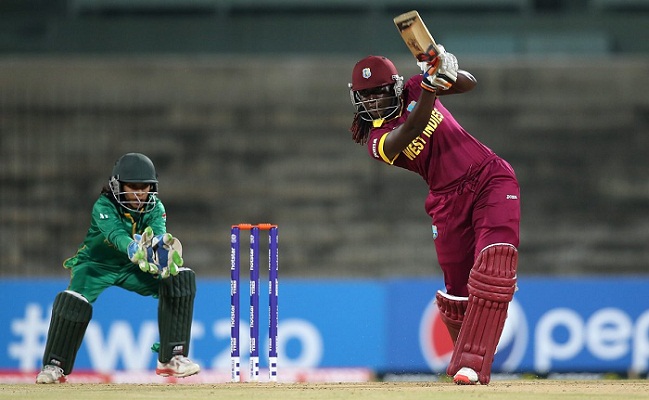 Bangladesh captain Mashrafe Mortaza won the toss and put West Indies in to bat in the second fixture of the three-match one-day international (ODI) series at the Guyana National Stadium on Wednesday.

Boosted by a 48-run win the opening all-day fixture at the same venue three days earlier, the tourists have retained an unchanged side for the only day/night encounter of the series with the skipper making clear his intention to take advantage of any additional moisture on the pitch following heavy rains leading up to the match.

West Indies have been forced into one change with Keemo Paul replacing fellow all-rounder Andre Russell who picked up a knee injury on his return to the team in the first match on Sunday.

Bangladesh have a chance to wrap up the three-match ODI series with a win in the second game at the Providence Stadium, just as West Indies will be looking to level it.