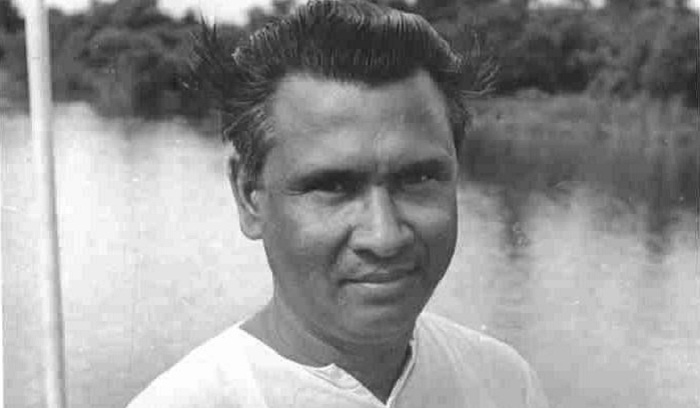 The 93rd birth anniversary of Tajuddin Ahmed, the first Prime Minister of Bangladesh wartime provisional government during the Liberation War in 1971, will be observed on Monday (tomorrow) in a befitting manner.

The programmes include discussions, exhibition and recitation of the letters of Tajuddin. The week-long programmes will be inaugurated at 5 pm.

Professor Syed Manjurul Islam will deliver a speech on Tajuddin Ahmed on the opening day. Besides, artist Syed Shahidul Islam will read out the speeches of Tajuddin and students of University of Liberal Arts and Daffodil University will perform at a cultural function.

On the other hand, Tajuddin Ahmed Smriti Parishad will organise a discussion and milad mahfil at Tajuddin’s village at Kapashia in Gazipur marking the day.

Tajuddin Ahmed was a close associate of Father of the Nation Bangabandhu Sheikh Mujibur Rahman.

Tajuddin was born at Kapashia in Gazipur on 23 July 1925. His father was Maulavi Muhammad Yasin Khan and mother Meherunnesa Khanam. He went to Saint Gregory High school. In 1944, he came 12th on the matriculation examination. In 1948, he was 4th the Higher Secondary Certificate Examination. He obtained BA degree with honours in economics from Dhaka University.