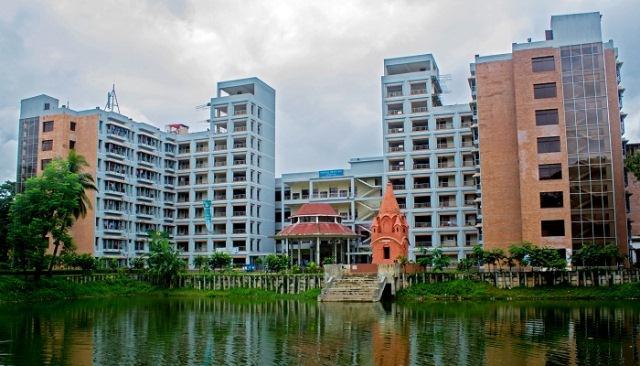 The deceased were identified as Maidul Islam, 26, of Pabna and Shopon Mia, 24, Rangpur district.

Confirming the incident to journalist, Jagannath Hall Provost Professor Asim Sarkar said, “The incident occurred when the workers were working on the top floor of Santosh Chandra Bhattacharya Bhaban. Unfortunately, they fell from there around 4 pm.”

Later, they were rushed to Dhaka Medical College Hospital (DMCH) where the duty doctors declared them dead.