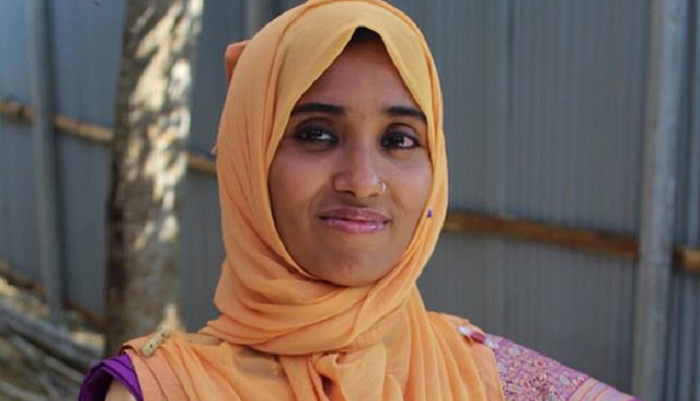 A Bangladeshi health-care provider has been recognised as the 61st Commonwealth Point of Light in honour of her exceptional voluntary service providing humanitarian relief to displaced Rohingya people.

The winner is Sharmin Sultana, an experienced reproductive health-care provider and clinical trainer supporting Rohingya women and girls in the Kutupalong Rohingya camp in the Cox’s Bazar district.

She provides training to paramedics, midwives and doctors working in the camps, many of whom are not initially comfortable talking about rape, gender-based violence, or abortion.

She has also ensured that emergency procedures are in place for staff to support women and girls in the aftermath of rape. 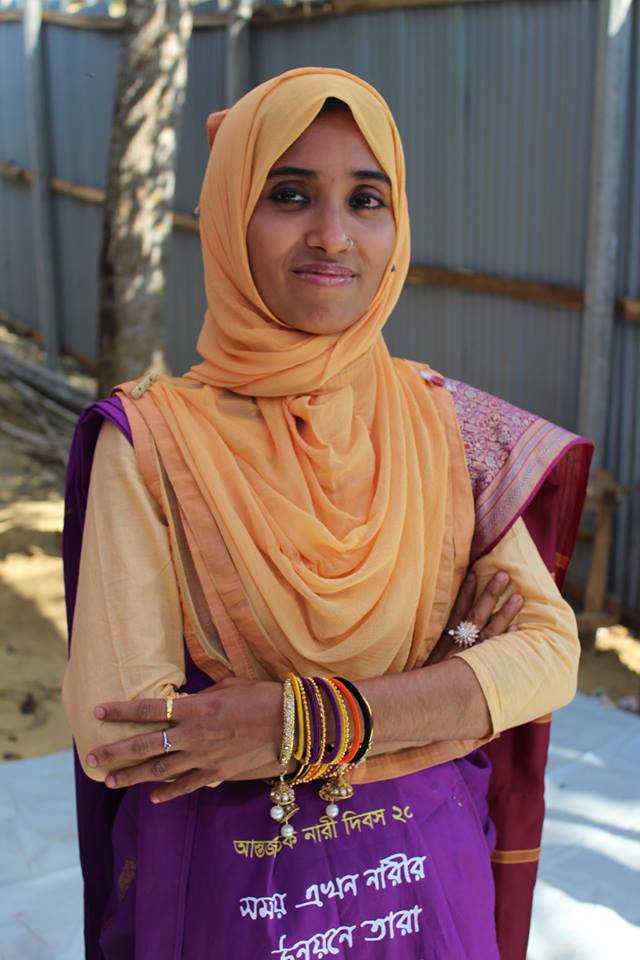 As part of the legacy of the Commonwealth Heads of Government Meeting in London 2018, the Queen - as Head of the Commonwealth - is thanking inspirational volunteers across the 53 Commonwealth nations for the difference they are making in their communities and beyond, by recognising one volunteer from each Commonwealth country each week in the two years following the summit.

By sharing these stories of service, the Commonwealth Points of Light awards celebrate inspirational acts of volunteering across the Commonwealth and help inspire others to make their own contribution to tackling some of the greatest social challenges of time.

Each Commonwealth Point of Light will receive a personalised certificate signed by Queen as Head of the Commonwealth.

The award for Sharmin will be presented to her by the British High Commissioner in Bangladesh HE Alison Blake CMG.

Sharmin Sultana said, “I feel so good, proud and in fact I was speechless when I received the information about the award. I tried my level best to serve the women who came to me but when I look back, I feel that I could not provide all that they needed and I feel disappointed about that.”

“Sharmin’s work with midwives and doctors in the refugee camps in Bangladesh to ensure access to clinical services for survivors of gender based violence is so vital,” she said.