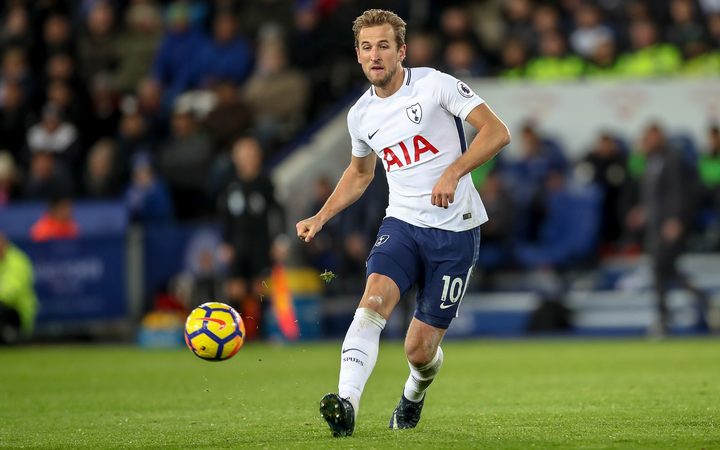 The Tottenham star topped the chart by two goals ahead of a group including Antoine Griezmann and Kylian Mbappe, who both scored in France’s 4-2 defeat of Croatia in Sunday’s final.

Kane is the first England player to win the coveted prize since Gary Lineker 32 years ago.

He scored twice against Tunisia in England’s first match in Russia and then bagged a hat-trick in a 6-1 romp against Panama.

Manager Gareth Southgate rested Kane for the third group game against Belgium but the captain returned to score from the penalty spot against Colombia in the last 16.

He failed to add to his tally in England’s next three games—the 2-0 quarter-final win over Sweden, the 2-1 semi-final loss to Croatia nor the 2-0 third-place play-off defeat by Belgium.